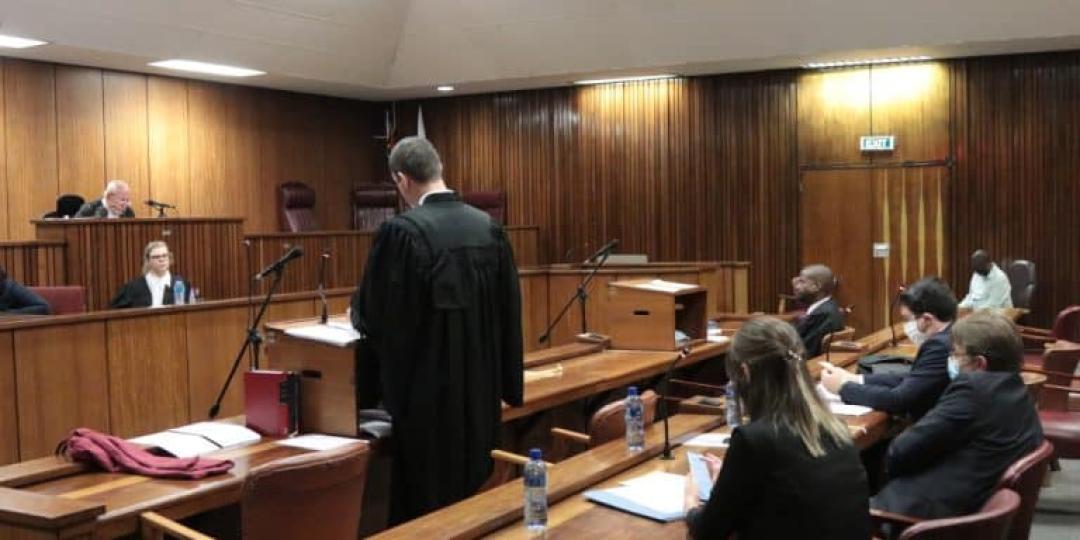 AfriForum has filed an application in the Northern Gauteng High Court to oppose the requirement for driving licence cards to be renewed every five years.

The civil rights organisation is asking the court to declare the licence renewal “invalid” and for it to be reviewed.

AfriForum is demanding a declaratory order that the National Road Traffic Act regulations, to the extent that they limit the renewal period for driving licence cards to five years, are “ultra vires, unreasonable, arbitrary and vague”. The application further seeks a declaratory order that motorists cannot, by law, be penalised or fined for not being in possession of a renewed driving licence card as no such penalty exists.

The organisation has argued in court papers that substantial legal and practical grounds exist for its application to succeed. It says that from a legal perspective, the National Road Traffic Act and regulations are too vague to be workable and that the legislation does not clearly distinguish between a “driving licence” and a “driving licence card”. It neither explicitly states that motorists must apply for new licence cards upon expiry, nor that it is a crime to drive with an expired licence card nor prescribe any fines, penalties, or sanctions, AfriForum says.

“The legislation is not clear, concise, and internally harmonious enough to enable the general public to know with a degree of certainty what is expected of them. Furthermore, the legislation is ultra vires. In other words, the government cannot punish members of the public if it cannot clearly show what law is being transgressed. Any such punishment amounts to a violation of rights,” said Reiner Duvenage, AfriForum’s campaign officer.

From a practical standpoint, AfriForum further argues that the Department of Transport’s administrative, operational, and financial struggles make it unfeasible, unreasonable, and irrational to require drivers to renew their licence cards every five years. The application adds that many countries worldwide opt for a licence card system that does not require such frequent renewals.

“It is outrageous that there appears to be no legislation validating the requirement for driving licence cards to be renewed every five years. Therefore, if our application is successful, it will leave the Department of Transport with egg on its face as it would mean that it has been wrongfully punishing the public for years. This could truly be a watershed case in the history of South Africa,” Duvenage said.