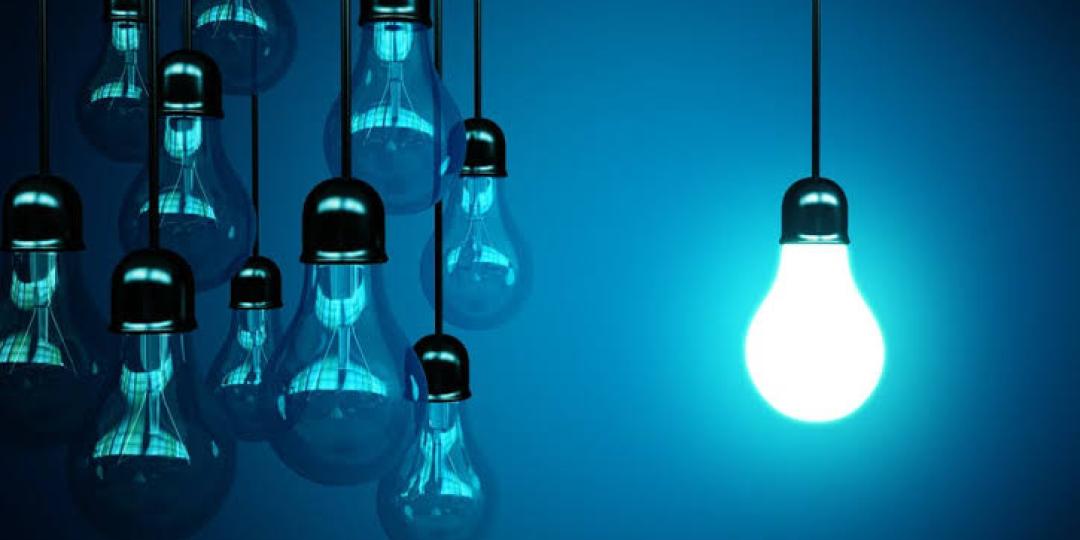 Following a joint agreement between Eskom and City Power, City Power has undertaken to follow and implement the directive of the system operator, and implement load-shedding on its customers in the City of Johannesburg as required.

The collective understanding by both entities is to protect the national power grid while reducing the impact of load-shedding.

They will continue searching for a lasting technical solution which would result in City Power customers in the City of Johannesburg being partially excluded from load-shedding, according to a statement just released.

To achieve this, City Power has entered into a power purchase agreement with the Kelvin Power Station, which will enable it to draw additional capacity to offset the first two stages of load-shedding.

After concluding the transaction, City Power requested from Eskom that it be excluded from load-shedding at Stages 1 and 2.

Technical teams from both entities will continue to consider the technical aspects of the Kelvin Power Station and verify the additional capacity that can be added to the national grid. The teams will also explore technical possibilities that may see City of Johannesburg partially shielded from load-shedding in future.