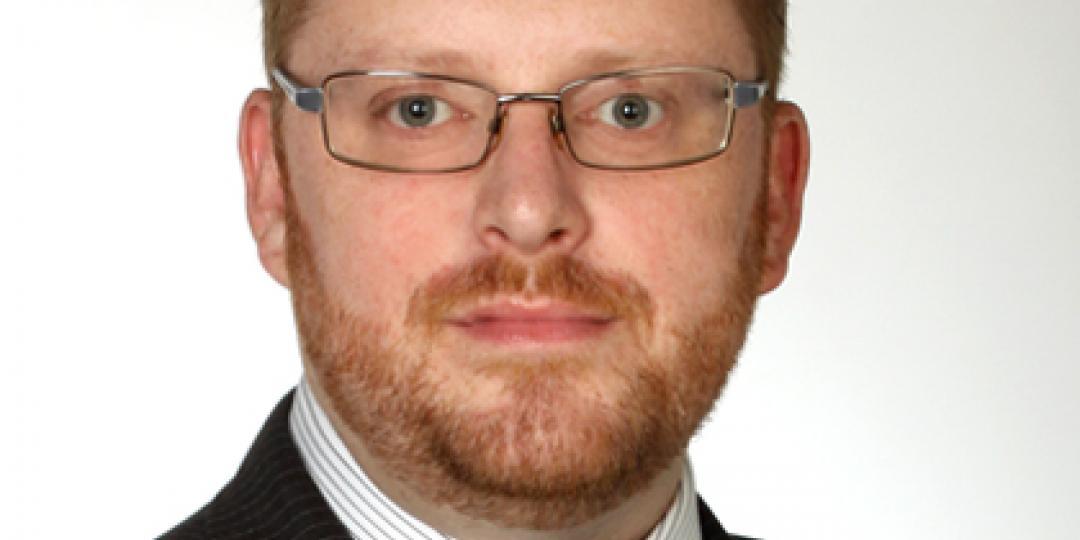 Carriers appear to have arrested the slide in global schedule reliability which has been on the decline for six consecutive months.

That’s according to the latest Global Liner Performance (GLP) report undertaken by maritime consultancy Sea-Intelligence and is based on a survey of schedule reliability across 34 different trades lanes and 60+ carriers. 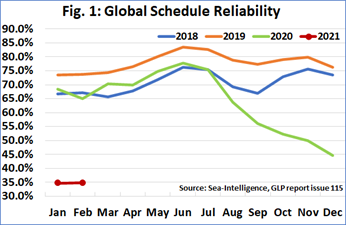 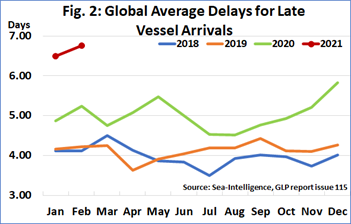 “That said, it is still the lowest recorded figure for any February, and now the seventh consecutive month that schedule reliability has been the lowest for that respective month,” says Sea-Intelligence CEO Alan Murphy.

“Compared to February 2020, schedule reliability was -30.0 percentage points lower Y/Y, with this being the seventh consecutive month that we have recorded a double-digit Y/Y decline. The average delay for late vessel arrivals has been on an increasing trend for six months, increasing M/M in February 2021 to 6.76 days, which is the highest recorded delay ever.”

With continued port congestion, and now with the Suez Canal blockage, high delays in March can be expected, Murphy points out. 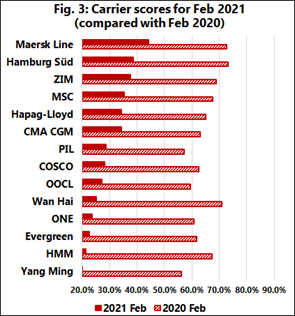 In February, Maersk Line was the most reliable carrier with 44.2% schedule reliability, and Yang Ming the least reliable at 19.6%.