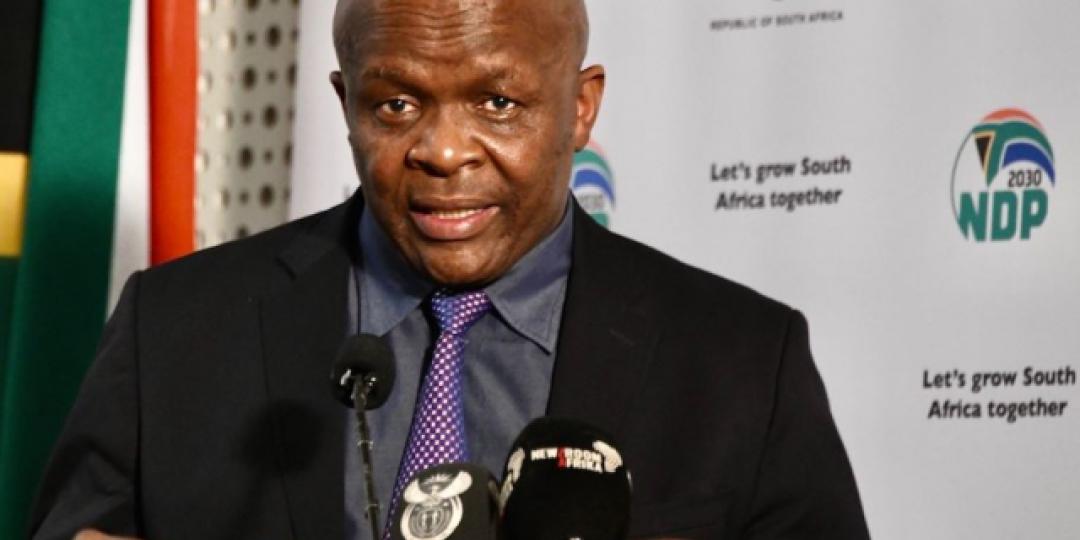 Minister in the Presidency, Mondli Gungubele, said the Lekgotla will reflect on the impact that the COVID-19 pandemic has had on the potential growth of SA’s economy.
0 Comments

Unemployment, economic recovery and the impact of the Covid-19 pandemic will top the agenda during this week’s  Cabinet Lekgotla.

This is according to Minister in the Presidency, Mondli Gungubele, who was briefing the media ahead of the start of the Lekgotla yesterday (Tuesday).

He said ministers, deputy ministers, premiers, mayors and a variety of other stakeholders would be in attendance in order to create an atmosphere of improved integration between government stakeholders.

“We expect the president to reflect on the… state of the country from the point of economic growth, ratio of investment to GDP, level of poverty, the number of people at work, and a number of related issues, in addition to issues of inequality, and unemployment.”

Gungubele said the Lekgotla would reflect on the impact that the Covid-19 pandemic had had on the potential growth of South Africa’s economy.

“We had an ambition that at the end of this term, we [would be] at 2% [economic growth]. Now it’s common knowledge that the economy shrank during the pandemic. The Economic Reconstruction and Recovery Plan is a major document… [that] will be interrogated as to how it has actually performed.”

Related to economic growth, Gungubele said food security and sectors which can be stimulated to create potential employment would also come into sharp focus.

“We will try to look at all sectors that we are trying to unleash, with the focus being absorption of employment, especially in the areas of agriculture and food security, [and] those areas which try to absorb the low-skilled base, and those that assist us with dealing with the desperation of food access,” he said.

In reply to questions regarding government’s ability to afford a basic income grant for all poor South Africans, Gungubele said the State was looking at different ways that it may be granted.

“The fact that… there are fiscal pressures doesn’t change the fact that we need to find innovative ways to make sure that we deal with poverty. We have to reach a stage where there’s not a single South African who has no access to food,” he said – SAnews.gov.za