The Budget: Promises on progress to free up rail and ports 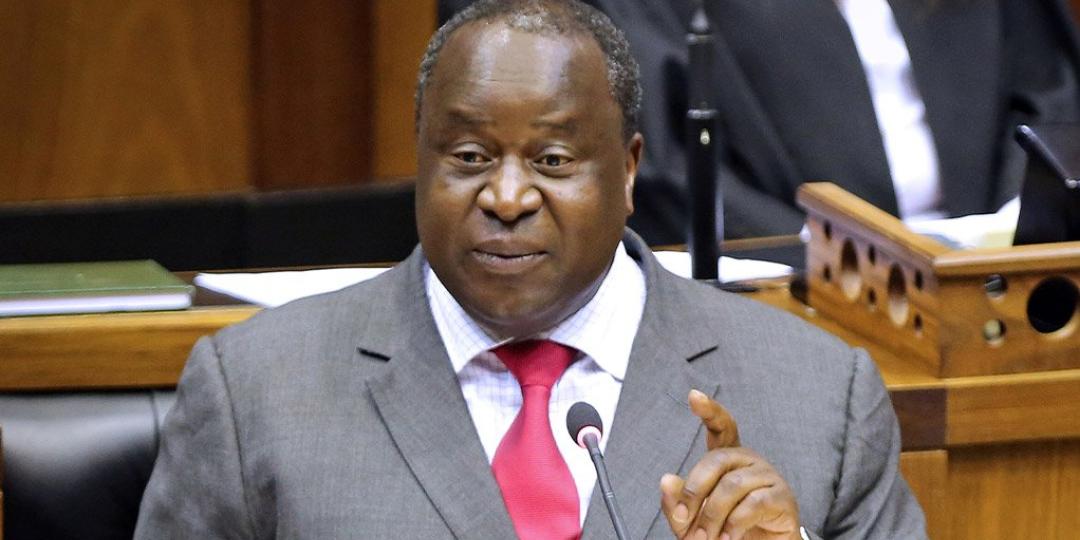 Where finance minister Tito Mboweni’s budget speech was light on logistics and freight transport-related content and promises, the Budget Review expands on the hints given by president Cyril Ramaphosa in his state of the nation address.

Mboweni’s only direct mention of freight-related matters was when he said “cabinet approved the economic regulation of transport bill in November, which takes us toward a fairer process for third party access into the rail network”.

There is no mention of Transnet, roads, rail (apart from passenger rail) and harbours.

However, the budget review, which expands on the content of the speech, goes into some detail.

It opens up the possibility of private operators being allowed to operate terminals in the ports – which was one of the intentions of the establishment of Transnet National Ports Authority (TNPA).

The Budget Review pulls no punches when describing the state of the country’s ports:

Commercial ports’ efficiency has declined sharply over the past year. This is the combined result of poor management, inadequate maintenance and resulting equipment failures, and industrial action at container terminals.

“Delays in modernising ports and digitising operations have compounded these problems.

“South Africa needs a modern and efficient ports system to reduce the costs of living and of doing business, and to maintain its position as one of Africa’s main trading hubs.

“The authority, which regulates ports operators and undertakes infrastructure investment, currently operates as a division of Transnet.

“Corporatising the authority should allow for better regulation of all port operators, including Transnet Port Terminals.

“It would also support greater reinvestment of operating profits back into ports, free from Transnet group considerations.”

There is no clarity on what timespan is meant by “urgent”.

The Budget Review does not expand much more on plans to allow private operators onto the rail network, except to say “Regulatory reforms that promote freight rail efficiency should be complemented by the removal of implicit subsidies in road freight transport, ensuring a level playing field for competition”.

According to the review, Transnet invested R14.7 billion to maintain rail and port capacity, and R3.2 billion to expand infrastructure and equipment in the 2018/19 financial year.

Delving into the Transport vote, one finds that expenditure on “freight logistics,” which had been on the decline since 2016, has been increased by 14% year on year from R11.5 million to R20.1 million.

According to the department “Freight Logistics develops and coordinates the implementation of freight logistics strategies aimed at unblocking bottlenecks in the freight logistics system and related supply chains, with particular emphasis on integrating elements of the system across all modes of transport”.