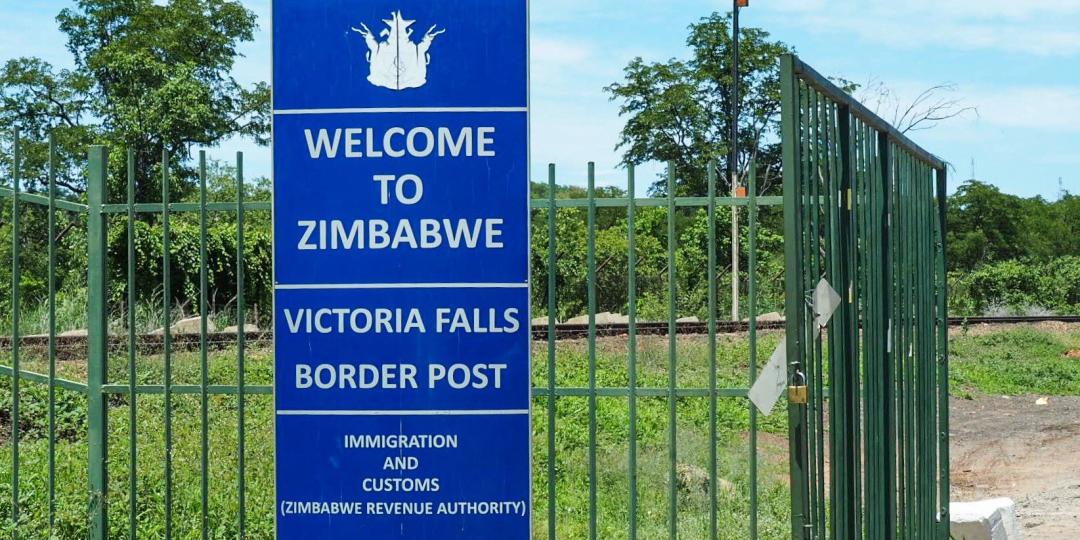 Cross-border carriers in the Southern African Development Community (SADC) received good news over the weekend when Zambia announced that its recent decision to ban the transportation of heavy-load cargo at its Livingstone border with Zimbabwe had been temporarily retracted.

According to a notice issued by the Zambia Revenue Authority (ZRA), “the impending restriction of transporting exports and imports above 16 tons through Victoria Falls Border Post (VFBP) by rail only in line with Statutory Instruments No 115 of 2020 has been postponed to a date to be communicated”.

Had the announcement not been made, heavy-haul trucks travelling north or south would have been prevented from crossing the Vic Falls bridge as of this morning.

And although the decision was made to boost Zambia’s coronavirus-affected travel industry in the world-famous and environmentally sensitive Mosi-oa-Tunya region, tariff-laden longhaul transporters must be elated about the decision.

When Freight News looked into the ramifications of the Vic Falls bridge closure to the SADC’s road freight sector, much was said about the impact this would have on cross-border transporters.

Complaints were that it would force shipments heading towards the Copperbelt in Zambia and the DRC to either make use of the Chirundu border further east along the Zambezi, or that north-south cargo would have to go via Botswana.

The perilous Kazungula ferry crossing between Zambia and Botswana, however, has made headlines in recent times.

Broken-down pontoons, subsequent back-ups at the border where about 150 trucks should be ferried across daily but only about 50 make it across, and the rain-swollen river have all contributed to dissatisfaction among transporters forced to access a water crossing.

Speaking about the news this morning that the way via Vic Falls will foreseeably remain open to road freight across the region, Mike Fitzmaurice of the Federation of East and Southern African Road Transport Associations (Fesarta) said it had been thanks to multilateral engagement.

The chief executive of Fesarta said things had started happening after they had approached John Rocha, chief director for Trade Invest Africa at the Department of Trade, Industry and Competition.

“We made representation about the issue to him and he approached his counterparts in Zimbabwe and Zambia.

“Thereafter the Transport Association of Zambia (Taz) and the Transport Operators’ Association Zimbabwe (Toaz) also got involved. Ultimately it was a three-pronged approached, with interests in South Africa as well as Taz and Toaz that helped to keep that route open for road freight.”

Although ZRA was approached about the impact that the bridge’s closure would have on supply-chain dynamics across the region, especially in terms of transportation cost and roundabout route alternatives for cargo in and out of north-western Zimbabwe, it said there was nothing they could do as it was a government decision.

It had only been once Rocha had got on board, Fitzmaurice said, that public sector officials could be persuaded to keep VFBP open to cargo because of the potentially detrimental impact of the bridge’s closure on trade facilitation across the SADC.