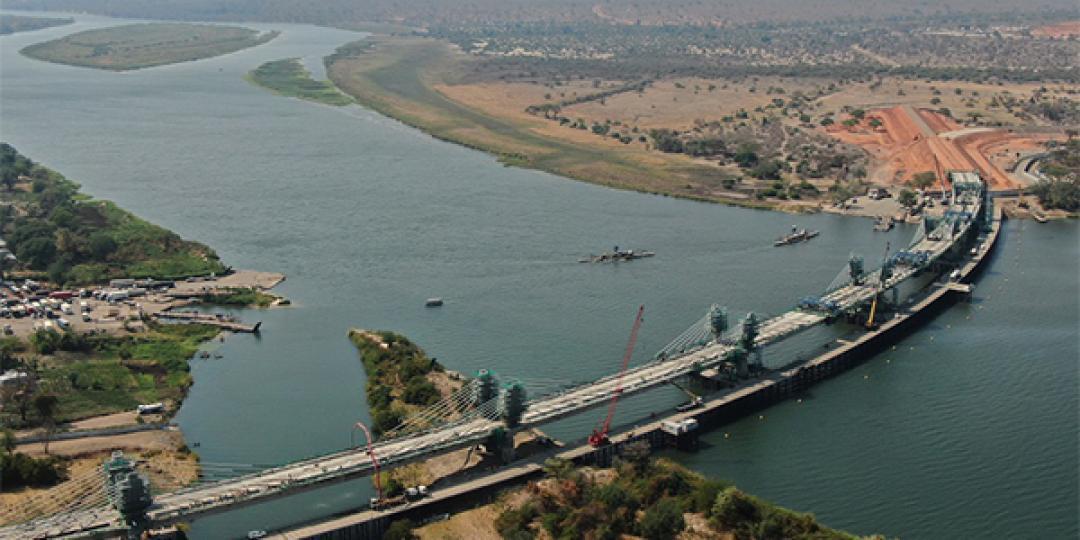 An inside source has told the Transit Assistance Bureau that a date has been proposed for the long-awaited opening of the Kazungula Bridge – May 10.

And although it seems too close to be true, being less than three weeks away, transporters are generally excited by yesterday’s announcement by Transist.

The long-delayed structure, straddling the Zambezi due east of its confluence with the Chobe, was completed last September.

That’s when the finishing touches were added.

However, its primary functionality was already operationally sound much earlier in the year, and it was used to alleviate congestion on the infamously treacherous ferry crossing between Zambia and Botswana.

That came as lockdown regulations at the beginning of the breakdown caused havoc with overborder cargo carriage at that crucial crossing.

Interim flexibility, allowing a nearly finished bridge to be used while Covid-19 continued to cripple freight flows and cause congestion, was unfortunately just that – purely interim.

It was closed to traffic while public sector concerns were twiddling thumbs to cross the i’s and dot the t’s, and while Zambia’s perennial cash flow issues impeded its ability to pay its share of fees to the contractors. This meant that private sector concerns had to put up and shut up – and use pontoons with a beautiful bridge as a backdrop.

Also lacking in the finished picture were accommodation facilities and operational structures required to run a One-Stop Border Post (OSBP) in a remote area.

Industry talk was that such facilities, and Zambia’s cash-strapped coffers, stood in the way of the bridge’s opening.

It was all conjecture though.

The CBRTA, however, said it did not want to ‘meddle’ in the sovereign affairs of SADC member countries.

It seemed to suggest that the bridge had become a moot point because Zambia was simply not in a position to pay what it owed, or build what it needed – i.e. houses for border staff.

However, in the absence of official information from the relevant stakeholder organisations, Freight News has been talking to NGOs such as the Federation of East and Southern African Road Transport Associations (Fesarta).

It’s chief executive, Mike Fitzmaurice, has been especially helpful in assisting long-distance carriers where the likes of the CBRTA has shrugged shoulders, saying there’s nothing they can do.

This morning he confirmed that May 10 had been proposed as an opening date for the bridge.

“We have it on good authority that it’s when they intend to start using the bridge, but it’s subject to confirmation. What we also don’t know is what the tolling fees will be to use the bridge.”

As regards ongoing supportive infrastructure challenges, especially in Zambia, it was not clear what the plan was, Fitzmaurice said.

It’s assumed that in the absence of accommodation, border officials will be bused in from Livingstone more than 60 kilometres away. 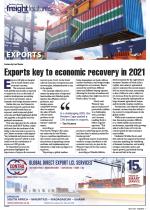 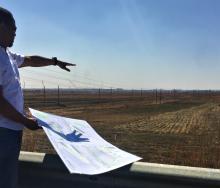 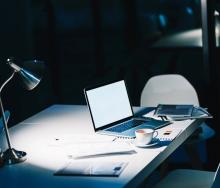 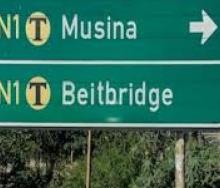 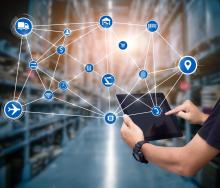 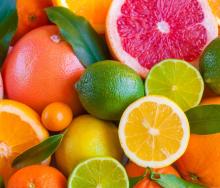 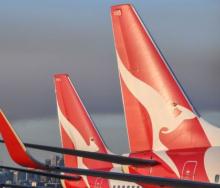 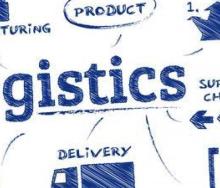