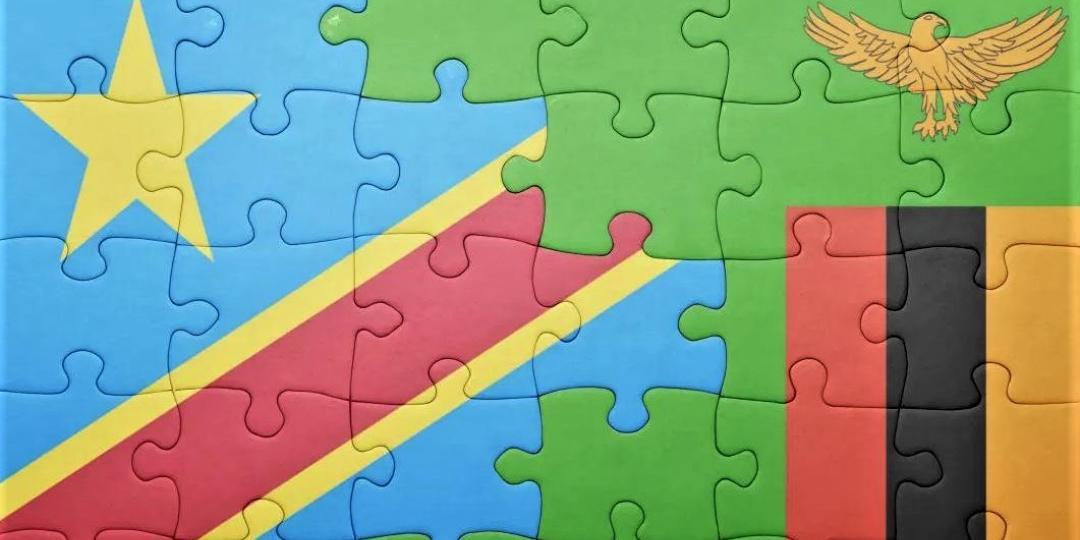 Fear of fake Covid-19 test results and a subsequent decision by the Democratic Republic of the Congo (DRC) not to accept certificates issued to truck drivers entering the country is causing protest action south of the Kasumbalesa border with Zambia.

A driver told the Transit Assistance Bureau (Transist) this morning that the issue over polymerase chain reaction (PCR) tests, a prerequisite for drivers at certain transits, had led drivers to urge each other not to cross the border going north.

This morning Mike Fitzmaurice, chief executive of the Federation of East and Southern African Road Transport Associations (Fesarta), explained that it had emerged over the last 24 to 48 hours that the government in Kinshasa was no longer accepting PCR certificates to allow truck drivers entry into the DRC.

Fitzmaurice said that because of the number of falsified certificates the DRC had been forced to deal with, and because of its own admission that it did not have the capacity to deal with PCR result fraud, Kinshasa had decided to force drivers to take the test every time they entered the DRC, at a cost of $45 each time.

The fierce reaction that the decision has caused among the ranks of regional hauliers led Fesarta to turn to John Rocha, chief director for Trade Invest Africa at the Department of Trade, Industry and Competition.

Tasked with promoting trade across the sub-Saharan region, especially insofar as it pertains to non-tariff barriers, Rocha took the matter to the Department of International Relations and Cooperation (Dirco).

From reliable information received by Freight News, a high-ranking official at Dirco has confirmed to Rocha the DRC’s stance in relation to curbing the pandemic due to PCR test fraud.

“These regulations have been questioned by a number of countries,” the official said, pointing out that the DRC had been unyielding in its response to complaints from the transport industry and was still implementing its regulations.

Adding to the frustration felt by cross-border transporters, the official said, was the fact that once subjected to PCR testing in the DRC, people did not get their test results.

Fitzmaurice expressed his dismay that this could be allowed to happen at Kasumbalesa, a crucial crossing on the north-south line in and out of the Copperbelt area.

Once notoriously congested for a range of reasons, Kasumbulesa was transformed into a relatively easy, free-flowing transit, a position that is now once more in peril of supply-chain disruption.

“If a certificate is fake then the driver should not be allowed back in the country again.”

He said it was ridiculous that a driver had to pay $45 for a PCR test each time he entered the DRC.

Ordinarily, elsewhere in the region, PCR test results are valid for 72 hours.

It means that a driver issued with a PCR negative test can cross several north-south borders with the same certificate.

“The cost of decisions such as these is horrific,” Fitzmaurice said.

“It comes at a huge expense for transporters.”