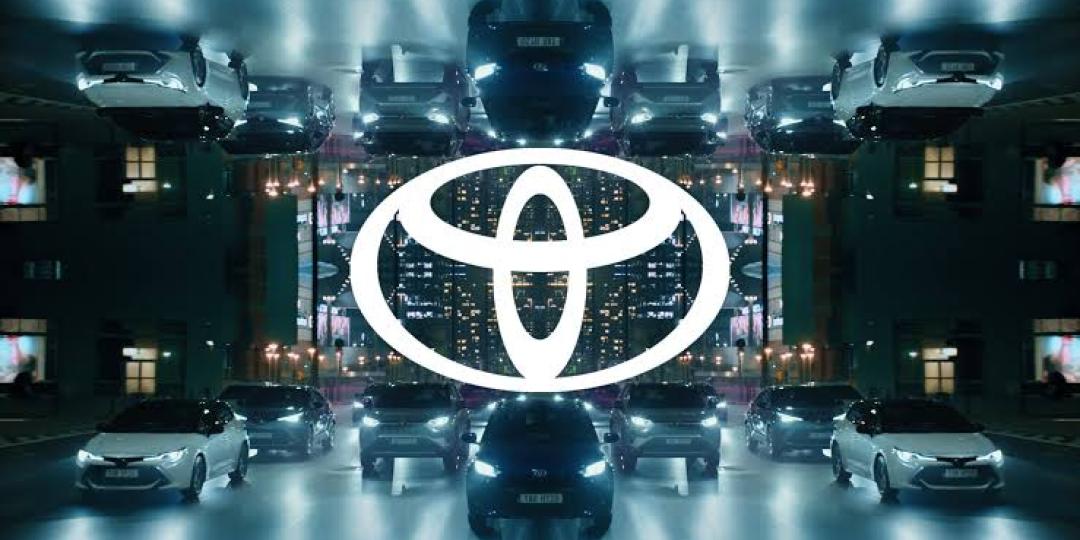 President Cyril Ramaphosa will today visit the Toyota South Africa production plant in Durban, KwaZulu-Natal, to officiate at the launch of the Toyota Cross Hybrid vehicle.

He will be accompanied by Trade, Industry and Competition Minister, Ebrahim Patel, KwaZulu-Natal Premier Sihle Zikalala, and the Mayor of eThekwini Municipality, Mxolisi Kaunda.

The launch of the vehicle flows from Toyota’s investment commitment made at the 2019 South Africa Investment Conference.

In a statement on Monday, the Presidency said this commitment saw Toyota producing its first generation of hybrid electric vehicles on a South African assembly line.

The vehicles will also be manufactured for export to 40 countries on the African continent.

“Guided by its Vision 2035, the South African Automotive Masterplan encompasses a globally competitive and transformed industry that actively contributes to the sustainable development of South Africa’s productive economy and creates prosperity for industry stakeholders and the broader society,” the statement read.

The SAAM 2035 objectives include: production of 1% of global production projected to be 1.4 million units in 2035; expanding local content in vehicles assembled in South Africa to 60% from 40%; increasing employment; improving manufacturing competitiveness levels to that of leading competitor levels; transforming the industry across the value chain in areas of identified opportunity; and deepening value addition.

The automotive sector has remained one of South Africa’s most investment-intensive industrial sectors, with seven light-vehicle producers investing a record R9.2 billion in 2020, while the component sector attracted R2.4 billion during the same period. – SAnews.gov.za