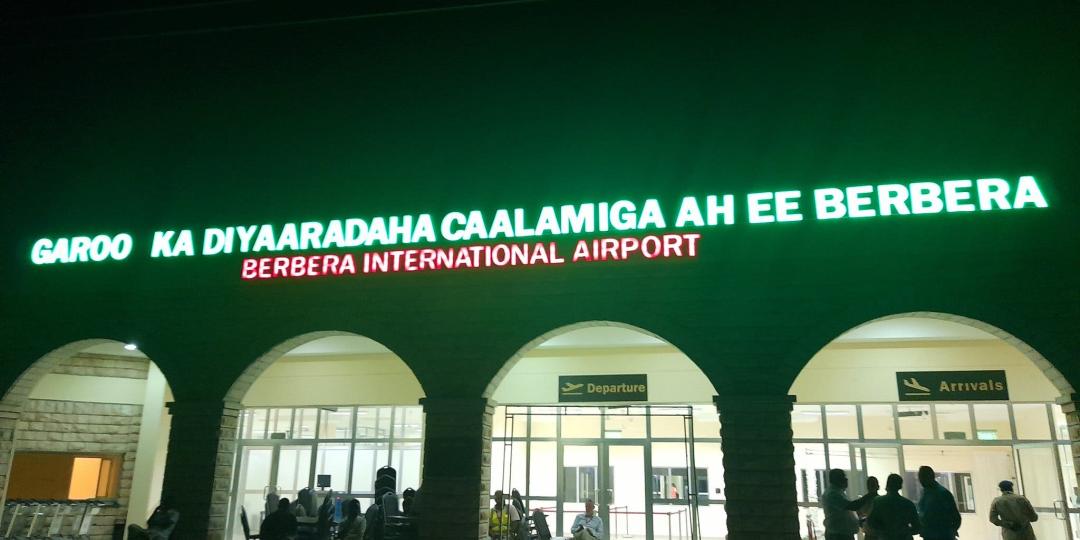 Air and sea cargo options around the Horn of Africa have expanded with the launch over the weekend of a newly renovated international airport adjacent to Berbera, the principal port city of the self-declared semi-autonomous region of Somaliland.

Revamped facilities at BIA open up new supply chain possibilities for Ethiopia, which has almost solely relied on the Port of Djibouti for its sea freight.

However, Saturday’s BIA launch is expected to divert a substantial amount of Ethiopian trade away from Djibouti to expanded multimodal logistics options further down the Gulf of Aden.

Although Ethiopia has had trade agreements with Berbera in the past, international diplomacy forced Addis Ababa’s hand to officially sustain trade relations with Mogadishu south of the Horn.

However, years of civil war and the resulting destruction of infrastructure in Somalia, forced Ethiopia to reconsider its trade relations with Mogadishu.

Now, with the much-improved air-and-sea hub of Berbera closer to Addis, Ethiopia is re-evaluating freight corridors running through the self-declared semi-autonomous region of Somaliland.

Key aspects of the airport that were revamped include the runway, lighting, the terminal building, related equipment, and the installation of airspace facilities.

The UAE’s interest and investment in rebuilding infrastructure in Berbera, especially through the involvement of its ports operator, DP World, has attracted support from countries such as Taiwan.

The fact that Taipei City is under severe pressure from Beijing for Taiwan’s incorporation into mainland China makes for interesting trade dynamics along Africa’s east coast.

Djibouti is heavily indebted to China for having transformed its port, and its capacity and capabilities earlier this year received glowing confirmation from the Container Port Performance Index undertaken by the World Bank and IHS Markit.

However, for volume, the Port of Djibouti relies on Addis Ababa, with which it has had an uneasy relationship ever since becoming independent, forcing Ethiopia to become landlocked.

With Somaliland as an alternative to cargo flows into East Africa, the hold that China has over supply chain in East Africa through Djibouti, now seems threatened by the UAE’s involvement in Berbera.