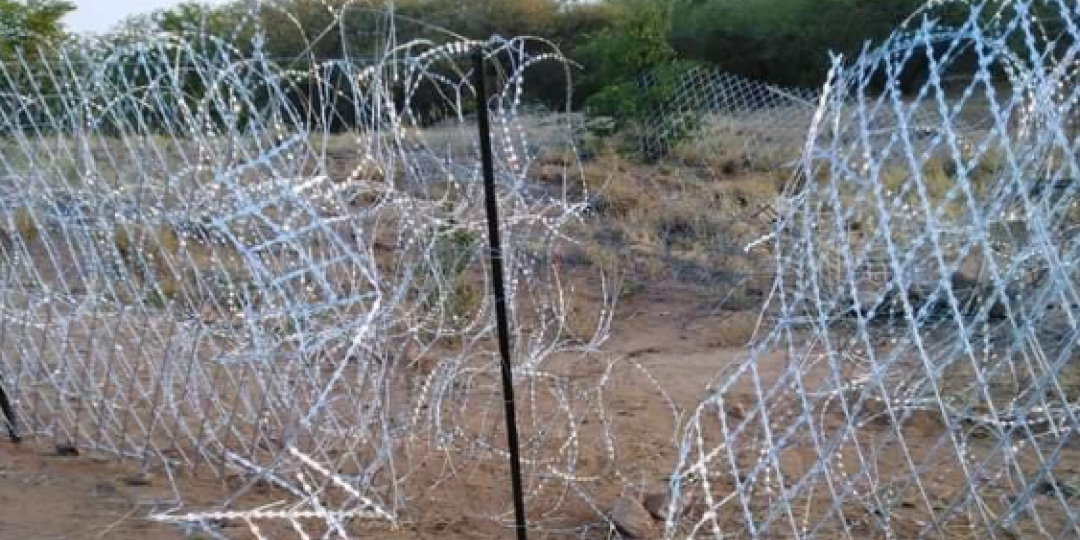 There are at least 122 areas along South Africa's fence with Zimbabwe that are damaged and dilapidated.
0 Comments

The infamous 40-kilometre fence, which is meant to help secure South Africa’s Limpopo River border with Zimbabwe, and which cost roughly R1 million per kilometre, has been vandalised in at least 122 places, and in certain areas parts of it have even been carried off for ‘repurposing’ elsewhere.

According to Imtiaz Fazel, acting director-general for the Department of Public Works and Infrastructure, investigative work into the corruption-riddled matter has finally been wrapped up – well over a year after slipshod construction work on the fence was finalised.

Answering questions in parliament yesterday, Fazel said the National Prosecuting Authority had been handed a dossier with findings about the matter.

He told the Standing Committee on Public Accounts (Scopa) yesterday that along with Patricia de Lille, the departmental minister, those suspected of involvement in the matter could soon face prosecution.

Scopa was also told that the two companies implicated in the scandal, ProfTeam and Caledon River Properties, trading as Magwa Construction, had been banned from any government business for a period of ten years.