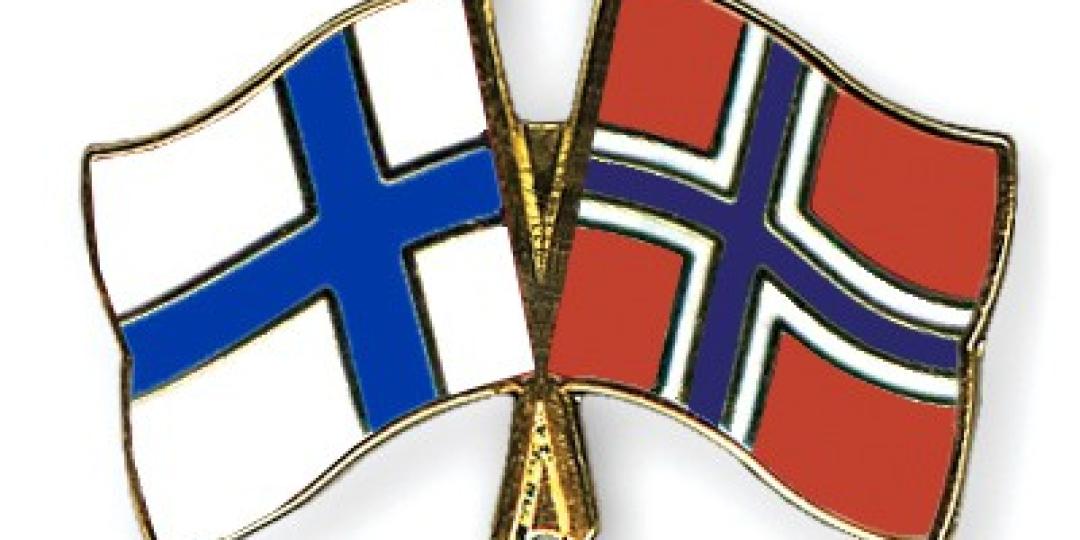 An audacious digitisation project aimed at establishing a fully automated border crossing (ABC) has been rolled out by Finland on its northern Kivilompolo border crossing into Norway.

Launched last month, the project forms part of a larger Corridor as a Service (Caas) project that specifically focuses on speeding up the shipment of Norwegian salmon into Asia.

According to Finnish Customs, Vediafi and Marshall AI’s dovetailing innovations make it possible to overlay information received in advance to flag any non-corresponding information.

Through real-time connectivity, transporters and their drivers can be instructed what to do if information doesn’t add up.

For the most part though, it is hoped that transporters, by adhering to advanced clearing procedures, will benefit from a green-flow cross-border freight exercise that will only require trucks to slow down and not stop.

“If necessary, the system allows the customs officer to ask the driver for more detailed information, or to give instructions to the driver.”

The pilot phase is expected to last a year, during which Finnish customs hopes to accumulate enough data in preparation for possibly implementing ABC transits elsewhere on the country’s borders with Norway, Sweden and Russia.

Juha Heikkilä, customs director in Tornio, Finland’s biggest border city with Sweden, said they wanted to “participate in projects that encourage experimenting and that help us make our work more efficiently and promote smooth trade in goods.

“The aim is that after the pilot project, we will be able to introduce the solution at other border crossing points.”