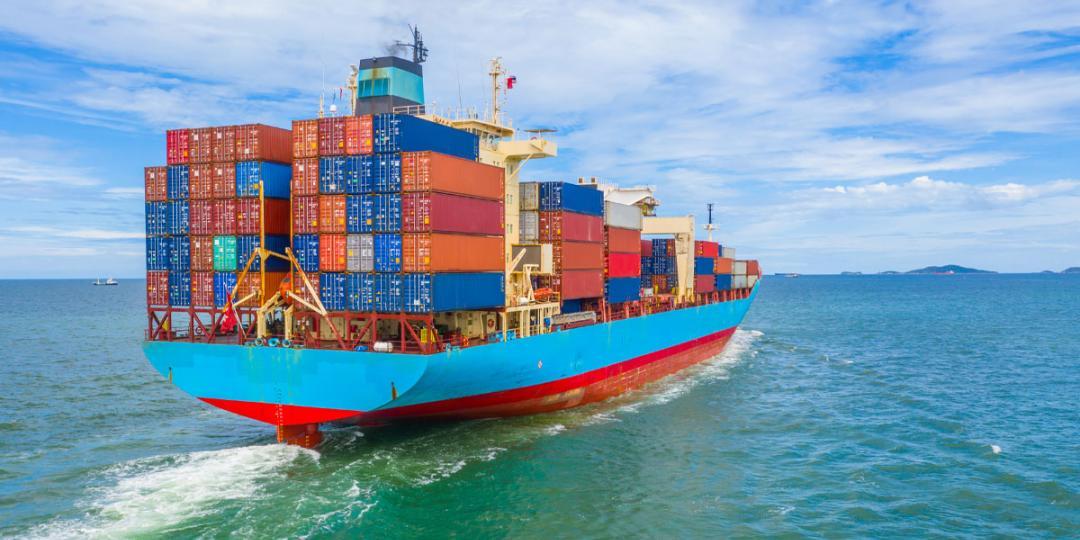 Amid growing concerns that not enough is being done to address the twin footprint of mineral exports, one to extract raw ore out of the ground and another to ship it, Norway is on the verge of decarbonising shortsea bulk carriage.

The development comes after two Nordic countries’ shipowners, Navigare Logistics and Mosvolds Rederi, entered into a joint venture (JV) with Amon Maritime, a company specialising in fuel derived from ammonia.

According to the new company which has emerged out of the JV, Viridis Bulk Carrier (VBC), it is primed to order the first of a series of CO2 emission-free vessels after receiving the go-ahead from the Norwegian government.

Looking ahead, VBC said it should be able to supply a shortsea bulk service from 2024, using ships that are in keeping with Norway’s Green Platform programme.

The ammonia-powered vessels that were based on technology called FlexBulk, VBC said, would be able to cover stretches of 3000 nautical miles (5556 kilometres) between bunker points.

The VBC development also comes at an opportune time as the European shortsea fleet is nearing the end of a 30-year life cycle.

With enough marketing behind it, AF innovation could pave the way for Norway to attract more environmentally friendly newbuild contracts.