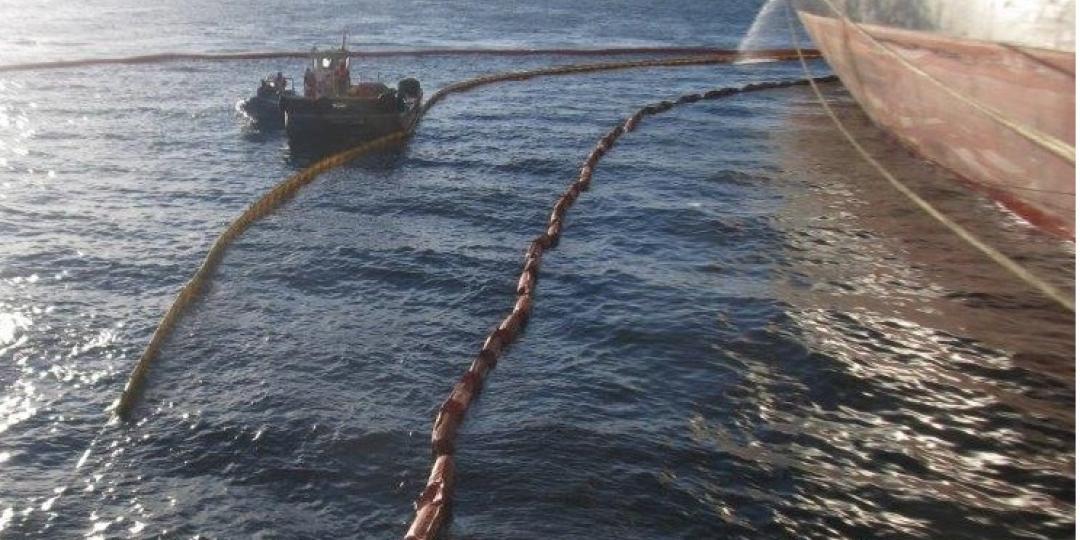 South African environmental authorities have completed the oil spill clean-up in Algoa Bay and bunkering services are now back in business, the South African Maritime Safety Authority (SAMSA) and other government departments responsible for the mopping-up operation have announced.

The clean-up operation went ahead without any reports of damage to wildlife such as oiled birds. However, the investigation into the oil spill is still ongoing.

“The oil spill clean-up in Algoa Bay has concluded and the incident has been closed, and response and monitoring will return to normal status,” said SAMSA, the Department of Fisheries, Forestry and Environment, and Transnet National Ports Authority in a joint statement.

Authorities earlier imposed a suspension of bunkering services in the ocean space area off the coast following the oil spill. The spill occurred between two vessels belonging to the same bunkering services company while they were transferring oil between them last month.

According to the incident management authorities, the cause of the oil spill is still under investigation.

“The conclusion of the clean-up follows days of monitoring of the St Croix Island group by SA National Parks rangers following an oil spill on May 23, 2022,” the authorities said in the statement.

The team completed the last monitoring exercise on June 9, during which no oiled birds were reported.

“The beaches that form part of the Addo Marine Reserve have also been inspected with no reports of oil or oiled wildlife. Both vessels have been cleaned and returned to service. A debrief has been concluded with the responders to assess how the response can be improved in the future. An investigation into the cause of the spillage is ongoing,” the authorities said.