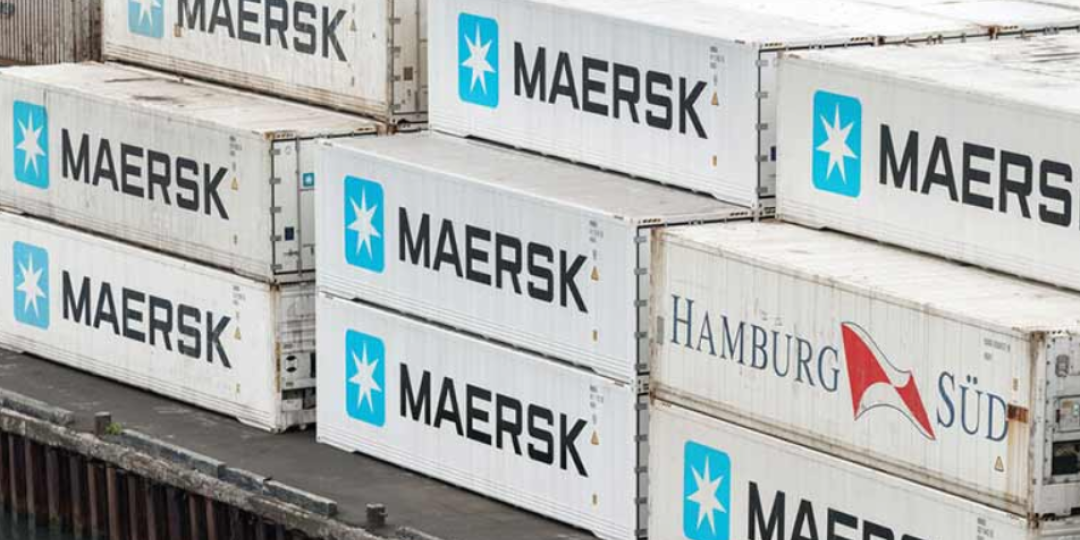 Maersk’s decision to exclude some freight forwarders from long-term contract space, a services integration strategy that includes only a select number of large agents and in which it has been joined by Hamburg Süd, has resulted in some four million TEUs looking for allocation elsewhere.

However, reports out this morning from London stress that with space constraints across the sea freight sector being what they are at the moment, mounting rejection by other lines is forcing forwarders to adapt their business models.

Essentially, it means that forwarders aren’t putting out feelers for new business as they can barely move what they have.

One forwarder told a British supply chain site that it had also impacted client relations, with shifting space dynamics forcing some shippers to go for spot options and spiking freight rates where previously they were guaranteed contract allocations and fixed rates.

In addition, word on the ground is that Hapag-Lloyd is looking at following suit, offering contract space to a small section of large forwarders willing to sign up for three-year deals.

A forwarder who handles significant containerised shipments on behalf of leading clients said space was constrained across all lines, sustaining rates at record levels.

Even forwarders that have fixed arrangements are having to cope with capped allocations.

Shared sentiments suggest though that forwarders feel Maersk may be overextending itself, not being able to render the focused services that shippers require and that large shippers will, in the end, prefer to return to the niche assistance of forwarders over lines.

Maersk’s strategy to bring a lot of its services in-house, variously described as monopolistic and anti-competitive, has also been slated as ill-considered in its favouring of beneficial cargo owner or BCO business.

Questions have also been raised over the wisdom of granting BCO business 50% less on rates at a time forwarders are willing to pay top rates for regular allocations in a market struggling with bottlenecking and shipping delays.

One forwarder went so far as to say that the strategy to dispense with long-term cargo contracts for most agents, especially medium to smaller concerns, “is short-sighted and stupid.

“The writing’s on the wall for Maersk.”