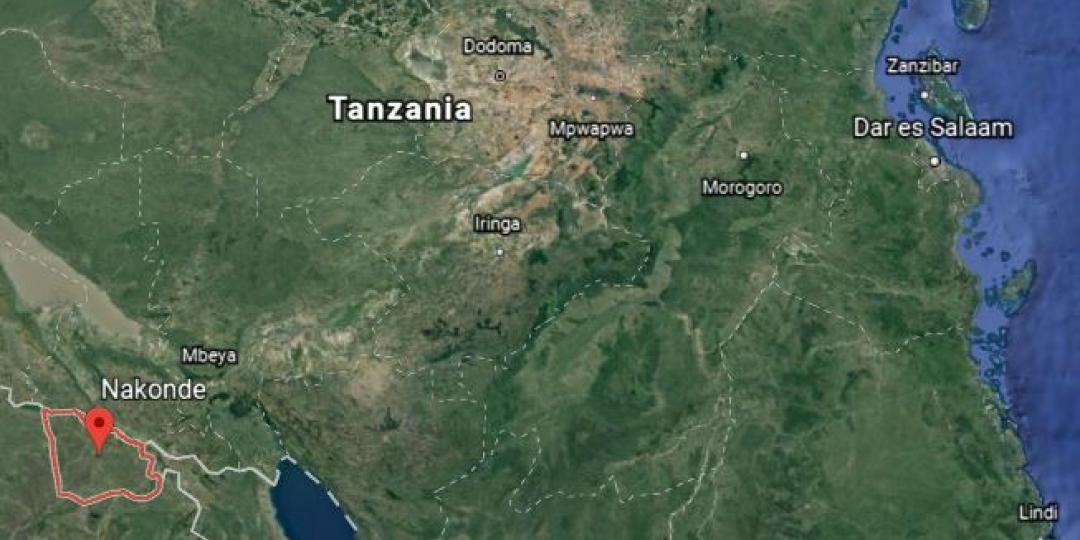 Zambia's border with Tanzania at Nakonde has been closed because of Covid-19, bringing the Dar es Salaam Corridor to a halt. Source: Google Earth
0 Comments

The “Dar Corridor” linking Zambia with the Port of Dar es Salaam in Tanzania has ground to a halt after Zambian authorities decided to indefinitely shut its border with its East African neighbour.

This comes after a spike in Covid-19 infections - apparently caused by truck drivers from Tanzania spreading the virus - led to a drastic increase in cases on the Zambian side. Tanzania has seen a rapid uptick in numbers.

According to reports, Zambia yesterday recorded 85 new cases, 76 of which were confirmed in Nakonde, the last stop before the corridor crosses in Tanzania.

“It created panic in Nakonde, resulting in the border being closed,” said Mike Fitzmaurice, CEO of the Federation of East and Southern African Road Transport Associations (Fesarta).

He added that although the closure was temporary, “we don’t know for how long it’s going to last”.

Zambian health minister Chitalu Chilufya confirmed that the border was closed and would remain shut until further notice.

He added that the closure would also be used to retrain health personnel about screening protocol in a bid to speed up testing.

While Nakonde border remained closed, no traffic would be allowed in and out of the area, Chilufya said.

The announcement comes as a setback for the struggling Zambian economy after President Edgar Lungu only last week re-opened sections of the country’s locked-down economy.