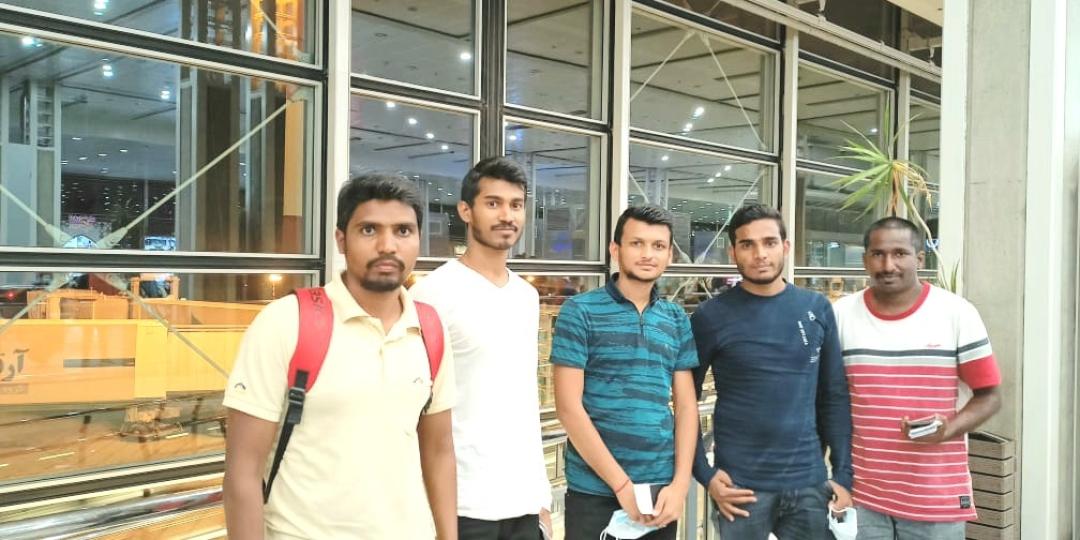 Five Indian crew, wrongfully imprisoned in Iran, have finally been released and reunited with their families.

Deepak Ravi and four fellow Indian crew spent six months in an Iranian prison after being arrested on suspicion of transporting illegal oil in March this year – a charge that proved to be unfounded.

After weeks of trying to prove their innocence, it was only thanks to intervention by the Sailors’ Society, an international Christian charity working in ports across the world, that things started to take a positive turn.

The young seafarers were found innocent of all charges but, abandoned by their shipping company and agent, and having not received any wages for several months, found themselves without the means to pay for their release or return home.

Sailors’ Society stepped in to organise their release and repatriation, as well as coordinating with maritime partners, The Seafarers’ Charity, Stella Maris and the Mission to Seafarers, to jointly fund the costs of their homeward journeys. 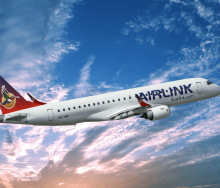 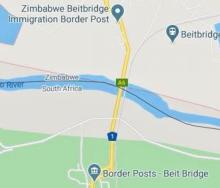 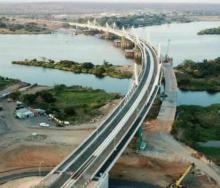 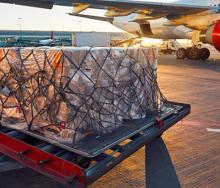 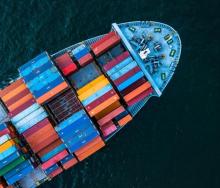 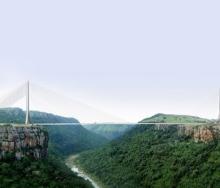 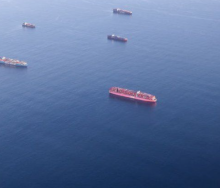 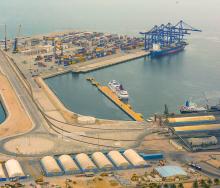