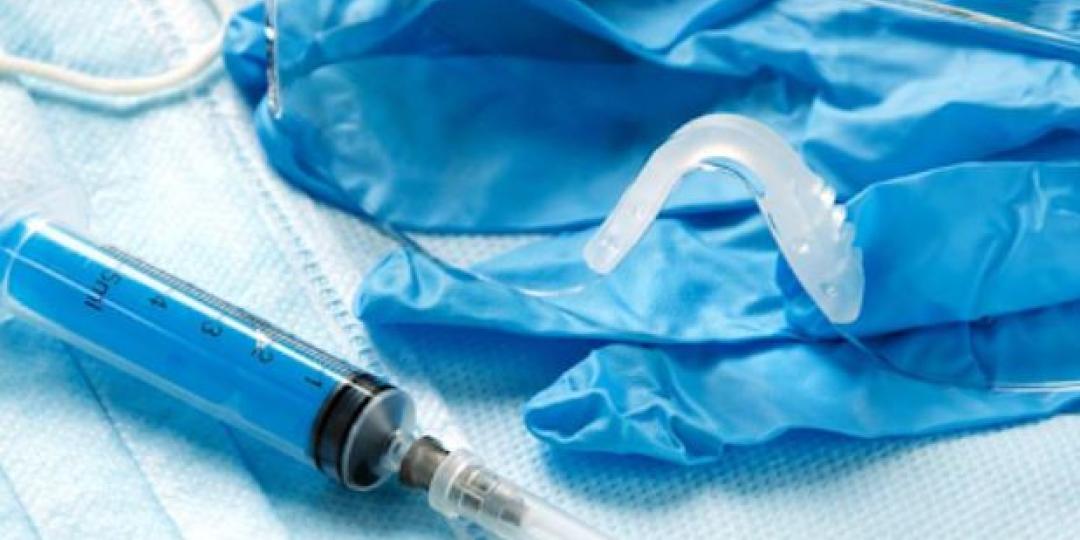 This as criminals turn the Covid-19 epidemic into an opportunity for fraudulent activity. “There have been an alarming number of reports quoting seizures of counterfeit critical medical supplies, such as face masks and hand sanitisers in particular,” WCO secretary general Kunio Mikuriya said.

Customs and law enforcement agencies in China, Germany, Indonesia, Uganda, Ukraine, United Kingdom, United States and Vietnam, among others, have all reported seizures in the past three weeks.

A combined operation by the WCO in conjunction with several law enforcement agencies earlier this month resulted in the seizure of 37 258 counterfeit medical devices, of which 34 137 were surgical masks.

Online retailers have also announced a surge in sales of counterfeit goods. In particular, a US company reported the removal from its marketplace of a million products claiming to cure or prevent Covid-19.

Tens of thousands of listings have also been removed because of price hiking, particularly for products in high demand such as masks. 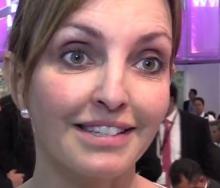 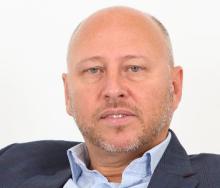 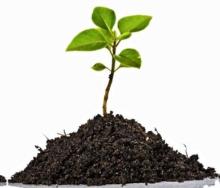 Green shoots for airline industry – but concerns over uptick in capacity 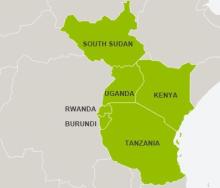 Several energy projects in the pipeline 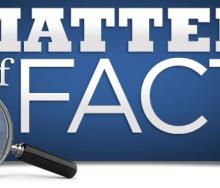 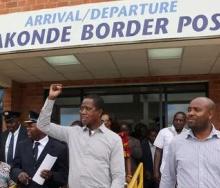 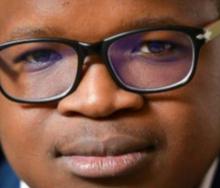 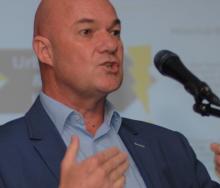 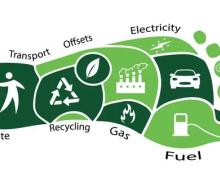 Shipping major expects to be carbon neutral by 2050 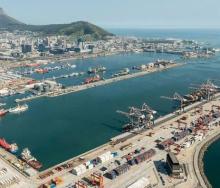 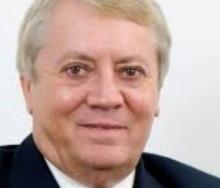 Importers face massive bills as containers pile up in storage 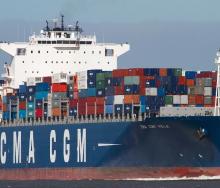 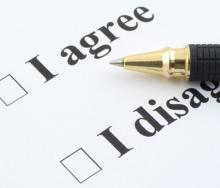 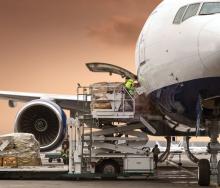 Power to the people – lift the lockdown, TLU demands