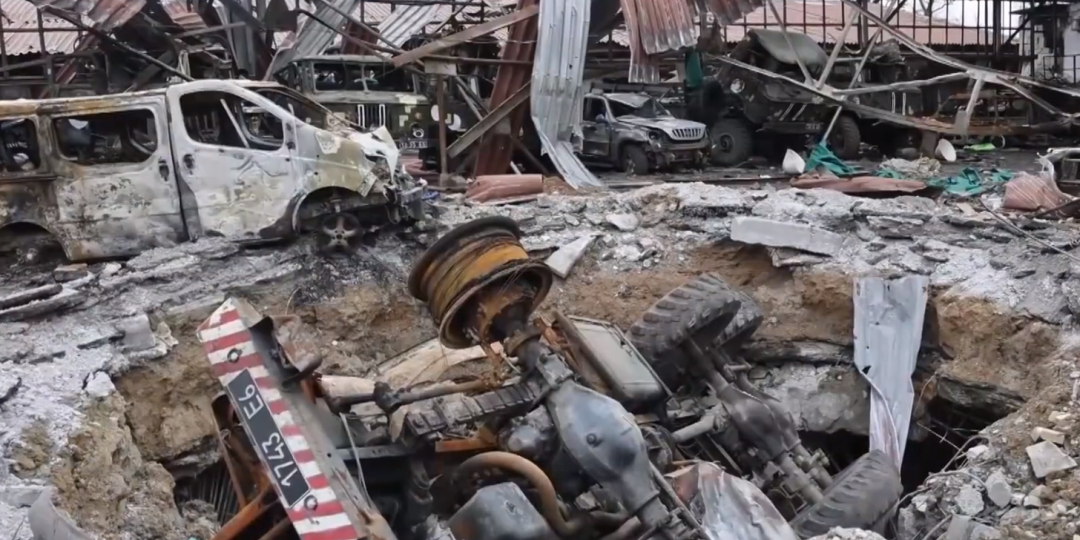 The war in Ukraine is threatening the globe’s granary, with 800 million people facing food insecurity because of Russia’s ‘special military operation’ against its neighbour.
0 Comments

High input production costs brought about by a perfect food-supply storm could endanger about 800 million people worldwide if the war in Ukraine is allowed to drag on, participants in a high-level discussion by The Economist have warned.

Highlighting a few countries dependent on Ukraine and Russia for imports of food and steel, deputy editor of the magazine, Edward Carr, said Egypt was one of the countries whose grain supply could be affected.

With a population of 100 million people, it depends on Ukraine and Russia for 80% of its grain, he said.

That dependency is as high, namely 70%, for 90 million people living in the Congo, he said, without differentiating between the Democratic Republic of the Congo and the Congo Republic.

Speaking during a discussion titled “War in Ukraine: the global impact”, Carr explained that the war had hit global food supply in three ways.

Focusing on the other ways, Carr said one was fertiliser.

“Russia is an important source of the three main kinds of fertilisers, so countries who do plant will find that yields will go down because they won’t be able to use the same amount of fertiliser.”

Another way the global food system was affected by the war, Carr said, was through the impact that the energy market had been subjected to, directly impeding the way farmers run their businesses.

With stocks running low and margins under strain, higher input costs could trigger a spike in the food prices “very fast”.

It should be kept in mind, he said, that ahead of Russia’s offensive against Ukraine, global food supply had already been in a precarious position because of the La Niña weather phenomenon affecting food production in Latin America and Africa, heat waves in India, and the coronavirus outbreak.

In the meantime, Ukrainian President Volodymyr Zelenskyy has appealed for an end to Russia’s blockade of Odessa, Ukraine’s most important export port, responsible for 90% of the country’s outflows.

Arkady Ostrovsky, Russia and Eastern Europe correspondent for The Economist, said internal supply pressures within Ukraine’s agricultural sector were currently not the country’s biggest headache – getting grain out is.

He said farmers in areas like Chernihiv, heavily shelled by Russia until recently, have started returning to their crops, doing whatever they can to carry on harvesting.

Amidst bombed-out barns and fields dotted by Russian shells, farmers are clearing their fields of the wreckage of war, even working around undetonated ordinance in a bid to plant and harvest.

“They are continuing to sow and believe they will have a good harvest.”

However, without access to ports like Odessa and Mariupol, all but in ruins because of heavy fighting, Ukraine can’t ship food out.

And with Russia remaining embargoed as long as Putin refuses to back down from Ukrainian resistance that has taken the Kremlin by surprise, food and related supply exports from these countries remain uncertain.