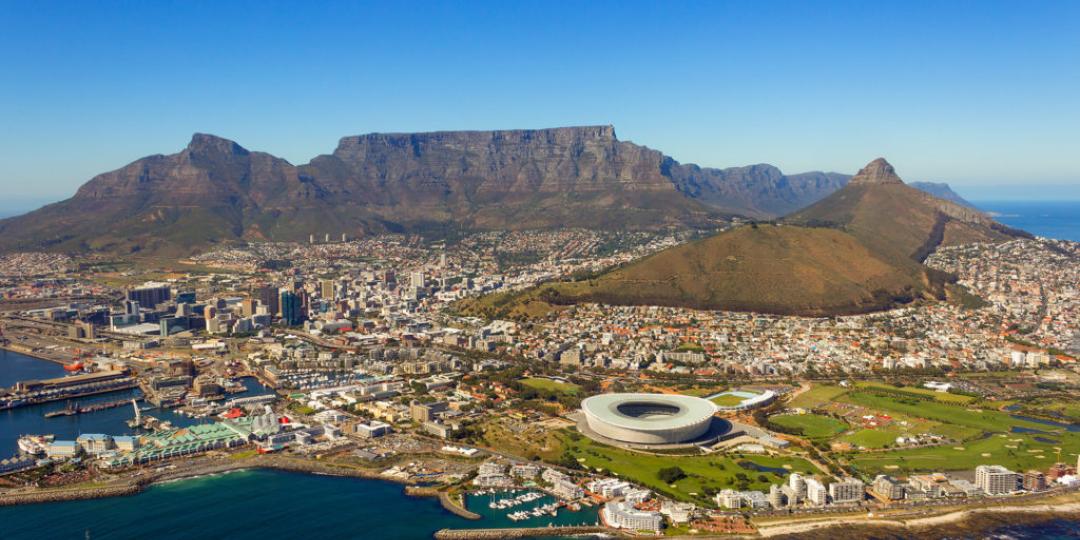 The Western Cape has identified Investment in infrastructure as key to stimulating economic growth and creating jobs in the province and has put in place several initiatives to support this strategy.

During his State of the Province Address (Sopa) today, Premier Alan Winde said that to reduce the impact of budget cuts, the province would build up a portfolio of investment projects that could attract private finance where appropriate.

“Borrowing for infrastructure investment will require high-quality project preparation, and once a project is identified, will undergo technical work including bankability and feasibility studies.

“This process will complement our work to launch a dedicated infrastructure agency that can contract and borrow money as a 3D entity, as defined in the PFMA. We will shortly be appointing a panel of infrastructure finance experts who will take forward the technical work to establish this entity. This is a long-term project that we aim to complete within the current term of office,” he said.

Wesgro, through its investment facilitation services, collaborative partnerships, and the Invest SA One-Stop Shop, would continue to attract investors, with the objective of securing up to R285 billion of investment over the next year, he added.

“The Atlantis SEZ company, has now been established and has secured investments totalling R680 million, covering 25 hectares of the 120-hectare economic zone.

“We will work to cement our position as the leading green economy in Africa by building on the billions of rands worth of investments secured for the Western Cape last year as a result of Wesgro and GreenCape’s collaboration.”

Winde pointed out that despite the tough economic times, agriculture had been a shining light, achieving record-breaking harvests and excellent exports thanks to good rain and pioneering work on agricultural technology.

“We will leverage our agricultural economy for growth and recovery as a key priority in the year ahead, using agricultural technology to push forward growth.

“Drone technology in particular is assisting the Western Cape increase both animal and crop production, as well as expertly monitoring crop and soil health across the province. For this reason, the Department of Agriculture is embracing this technology, supporting 13 drone pilots to get their licences - with a second group getting their “wings” by the end of March.”

Underpinning these development goals is the availability of power supply.

“The Western Cape continues its work to be the first province to beat loadshedding. We have committed R20 million per year for the next two years to roll out the Western Cape Government’s Municipal Energy Resilience Programme. As part of the first phase, DEDAT and the Departments of Local Government and Treasury, have undertaken an assessment process of all municipalities to determine their readiness. We have also procured the technical expertise that will help our municipalities to become energy resilient.”

Export growth in the agricultural sector, he added, had shown remarkable resilience, growing by 49% quarter-on-quarter.

“To leverage this growth, we will continue with our virtual trade missions to the rest of Africa and key export markets around the world, and seek to sign up to R4.25 billion in trade deals for our province.”