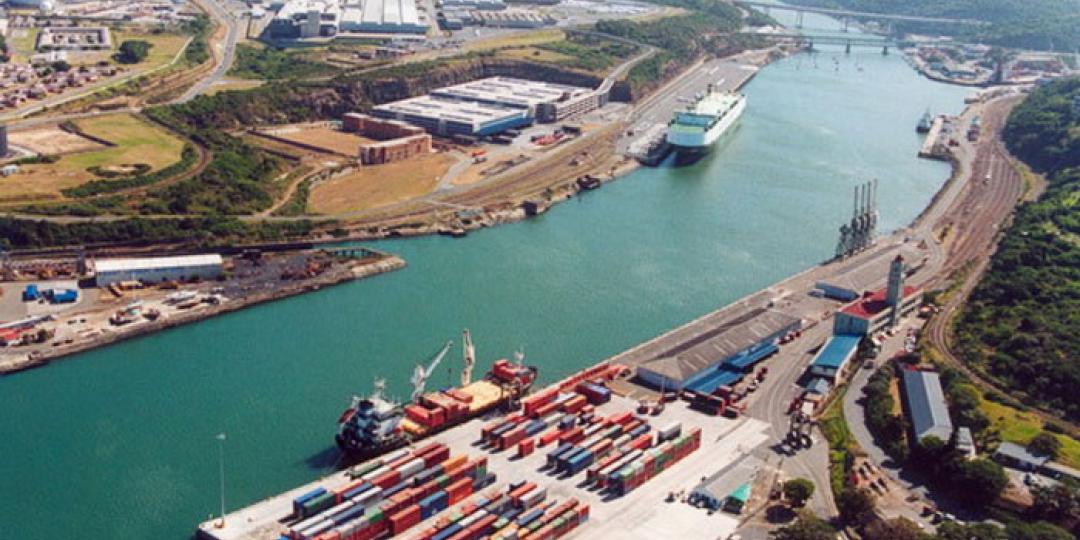 The East London terminal recorded a 67% increase in container volumes at the end of May, Transnet announced on Wednesday.

The terminal had budgeted for the handling of 3 058 twenty-foot equivalent units (TEU) but ended up moving 5 131 TEU, Transnet said.

Containerised cargo in the region largely services the automotive sector.

“The automotive industry has had shortages on critical parts needed to fully assemble vehicles owing to Covid-19 interruptions, but for the month of May, East London has seen higher export volumes,” said terminal manager, Naliya Stamper.

In the same month, the terminal exported 17% more fully built units (FBU) totalling 7 688, against a budget of 6 555. The number of vessels calling at the terminal also increased from four vessels in January to between nine and 11 per month in the last four months ending in May.

Stamper said the operational team had also managed to perform above key performance indicator targets, averaging 183 units per hour against a target of 160, at the end of May. “Sticking to maintenance regimes to ensure 100% equipment availability, having employees show up for duty and finding opportunities to improve efficiencies daily made this achievement possible.”

The terminal currently has a design capacity of 5 054 fully built units, 93 000 twenty-foot equivalent units (TEU) as well as 66 000 tonnes for agricultural bulk.