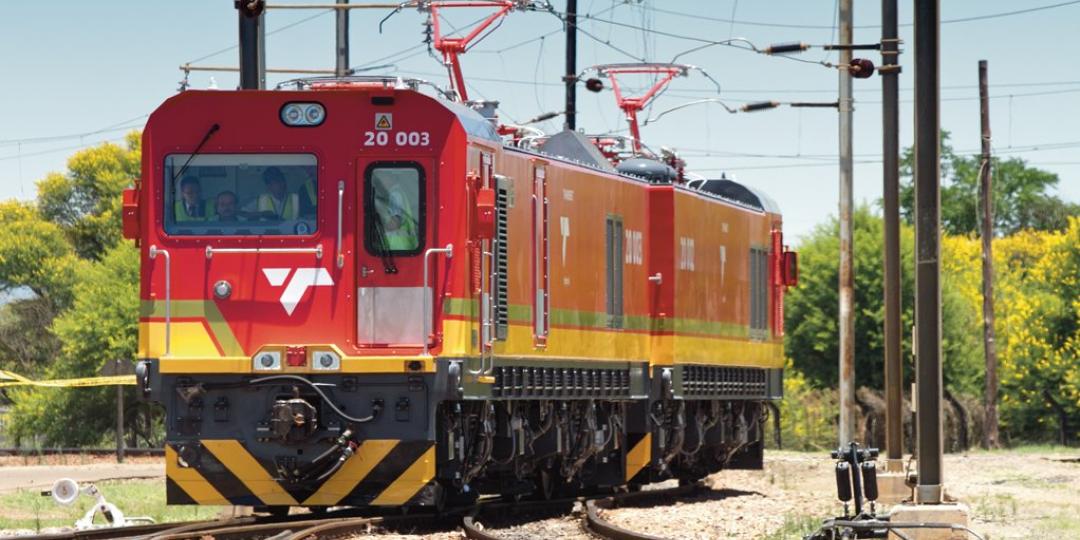 Transnet and the Special Investigating Unit (SIU) have launched an application in the High Court of South Africa to review and set aside four contracts concluded by Transnet in 2014 with Original Equipment Manufacturers (OEMs) to acquire 1 064 locomotives. The contract value was R54.4 billion, making it one of the largest single-procurement events undertaken by a state-owned company.

The contracts were concluded in March 2014 with the following OEMs:

Since the appointment of the new Transnet Board, led by Dr Popo Molefe, and under group chief executive Portia Derby, detailed forensic investigations have been initiated into the conclusion of various contracts, including the contract for the supply and award of the 1 064 new locomotives, according to a statement released today.

Transnet and the SIU show in their court papers that the procurement was based on a flawed market demand strategy (MDS) and that the laws, government instructions and Transnet policy were deliberately ignored to make the tender awards, conclude the contracts, and effect payment to some of the OEMs. The Constitution of the Republic of South Africa and the Public Finance Management Act (PFMA) require state-owned companies to conduct procurement processes that are fair, equitable and competitive. “The papers filed today show that the transactions concluded by the previous Transnet management and Board failed to meet the minimum standards prescribed,” says Transnet.

“In December 2018, Transnet invited the four OEMs to agree to enter into negotiations for a just and equitable remedy. Transnet was unable to reach a negotiated agreement with BT, CNR and CSR, and the remedy agreed with GE requires supplementation in order to address Transnet's obligations and the public interest.

“Accordingly, Transnet and the SIU are asking the High Court to set aside the locomotive supply agreements and to impose a just and equitable remedy.”

The key argument in the application is that the OEMs are not entitled to benefit from locomotive supply agreements that were awarded to them in an irregular and illegal manner, and particularly not when they conducted themselves in the manner that CSR and CNR did in respect of agreements its parent company concluded with Regiments Asia/Tequesta, says Transnet.  “It is argued that given the nature of the kickback agreements concluded by the parent company of CSR and CNR, they cannot claim to be innocent. The factual basis is established in the affidavit that neither can the other two OEMs, BT and GE, claim that they did not or could not reasonably have known that the procurement process and subsequent contracts were irregular and unlawful.”

The application by Transnet and the SIU is lengthy. The founding affidavit is over 800 pages and the annexures stretch into many lever arch files. The application is based on the extraction and analysis of over 29 million documents.