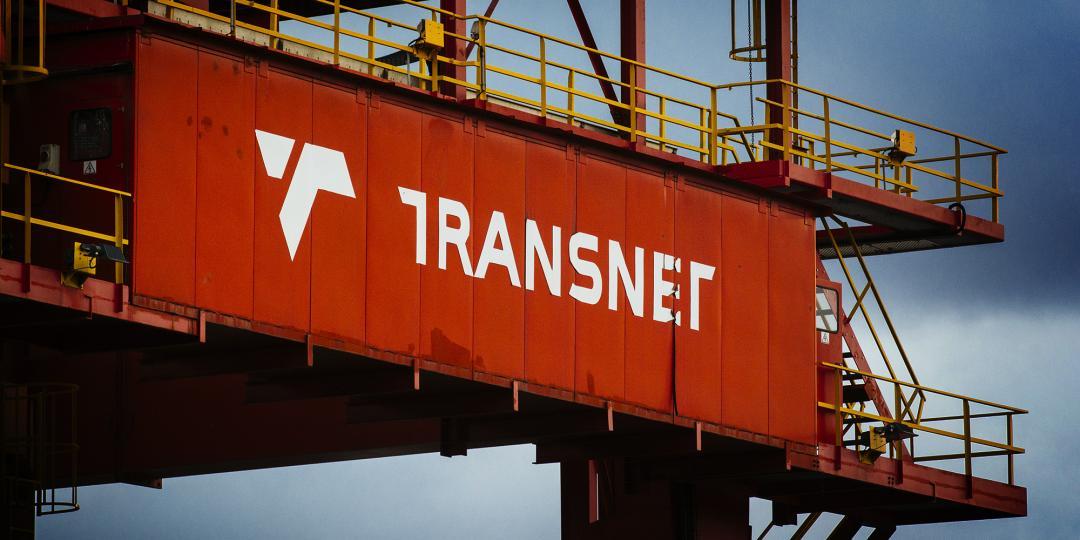 A semblance of operational efficiency was restored later the same day when the state-owned enterprise (SOE) reverted to manual processing of cargo.

The freight forwarding industry, however, found itself in a complete tailspin and, in the absence of sufficient official information from the SOE, resorted to speculation and conjecture about the source of the hack.

While some said it bore all the hallmarks of international cyber cartel methods, most likely East European, comment was also received that it could be related to the insurrectionist violence that destabilised supply chain facilities and function across KwaZulu-Natal.

This view was confirmed by Acting Minister in the Presidency, Khumbudzo Ntshavheni.

This morning Mike Walwyn, a director at the South African Association of Freight Forwarders, said “we are still on manual operations with no indication as to when normal service might be restored”.

Terry Gale, chair at the Exporters’ Club Western Cape, added that “the systems are still down and the terminal is working manually, but at least working”.