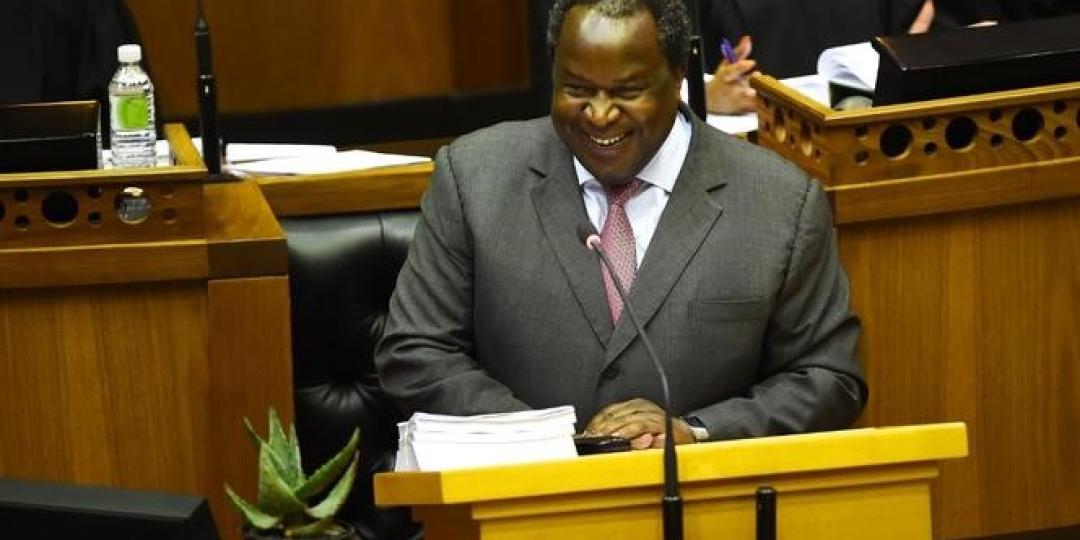 During his tabling of the 2020 budget in parliament on Wednesday, Mboweni said heated tobacco products would start being taxed immediately, at the rate of 75% of traditional cigarettes. Taxes on electronic cigarettes, or vapes, would be instituted from 2021.

Managing director of PMSA, Marcelo Nico, said: "By creating this differentiation, minister Mboweni and his team recognise the role that taxation can play in encouraging adult smokers to switch to less harmful tobacco products.

"The best choice any smoker can make is to quit nicotine and tobacco entirely. Those who would otherwise continue smoking should change to a less harmful alternative."

This approach was being applied in a growing number of countries alongside traditional tobacco control measures, he said.

There was a growing body of evidence, he added, that regulating less harmful tobacco products differently to cigarettes could reduce smoking rates, which was beneficial overall to public health.

He said PMSA’s investment in smoke-free alternatives would rise to R650 million this year.

Globally, the company had made a public commitment to replace cigarettes with less harmful products as soon as possible, said Nico.

The less harmful products currently constituted 92% of its research and development budget, 60% of its global commercial spend, and 20% of revenue just five years after commercialising the items.