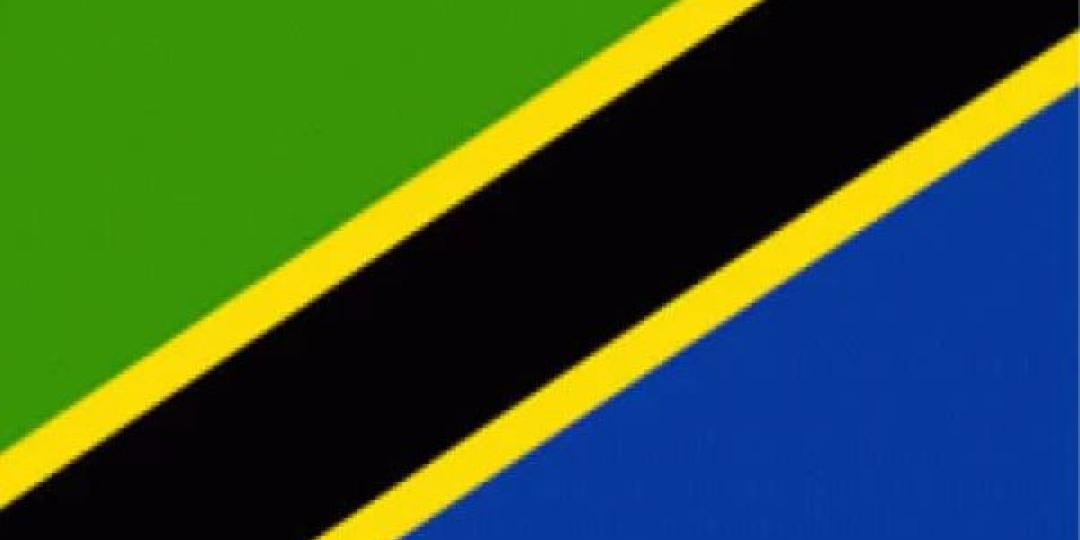 The Tanzanian Shipping Agencies Corporation (Tasac) has announced that seven so-called “nuisance fees” have been scrapped in a bid to speed up forwarding and clearing.

The announcement comes on the back of news that Tanzania, notorious for long-standing congestion issues experienced particularly in the Port of Dar es Salaam, is doing everything it can to speed up imports and exports.

Tasac has also committed to digitising its systems.

Ndomba also assuaged concerns that the tightening up of throughput flaws and Customs regulations by the government of President John Magafuli would affect freight.

He said that clearing and forwarding agencies had nothing to fear, rather they should take comfort in the recent changes Tasac has rung in.

“Our aim is to ensure these agencies provide required services in a professional manner as this will increase revenues since the ports will receive more customers from various countries in Africa.”

According to the Bank of Tanzania, the East African country has become a net exporter in the region, in particular to Angola, Botswana, Democratic Republic of the Congo, Malawi, Zimbabwe and South Africa.

The latter, especially, outstripped its SADC peers, importing 73.2% of Tanzania’s last annual combined export parcel, followed by the Democratic Republic of the Congo (8.4%), and Zambia (6.4%).

The only country that overshadowed SADC importers of Tanzanian goods is Kenya, a fellow leading entity in the East African Community trade bloc.