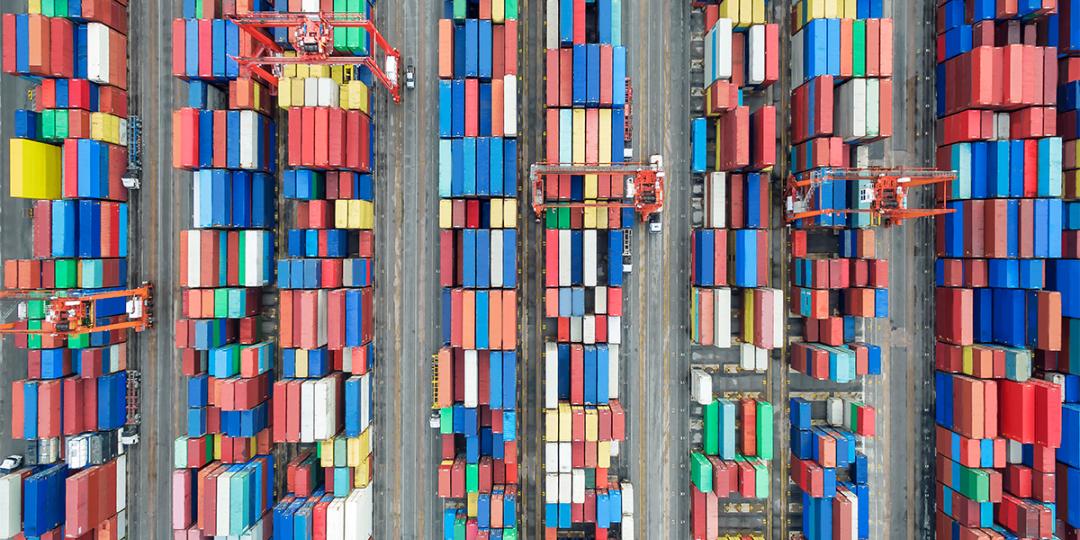 Heavily congested ports, lagging production because of workforce pressures stemming from social distancing, and now, renewed demand outstripping supply and sending soaring freight rates higher than ever before, have taken a huge toll on supply chains.

But while this has been well documented, what remains untold, in the wake of a world recalibrating itself, is the lingering effect of lockdowns on human decency and how this has forced people facing extreme need into a position of abject labour violations.

According to an analysis published by the Modern Slavery and Human Rights Policy and Evidence Centre (Modern Slavery PEC): “Comprehensive evidence points to increased vulnerability of workers to forced labour in global supply chains during the Covid-19 pandemic.”

Funded by the United Kingdom’s Arts and Humanities Council, the centre has found that the pandemic has increased vulnerability to modern slavery all over the world, including in the UK, as many of the underlying wider factors underpinning modern slavery have worsened, such as poverty, inequality and unemployment.

The analysis points out that “construction, manufacturing, including ready-made garment production, as well as accommodation and food services have been the sectors most affected by the pandemic”.

Earlier this year, Berlin-based pressure group for ethical and sustainable fashion, Panaprium, revealed that it had found that 13 brands in the fashion, garment, or textiles-use industries were still using sweatshops.

Some of the brands it identified for having an alleged role in modern slavery were Adidas, H&M, Nike, and Disney.

Of the Walt Disney Company, it said the following: “Disney, the American multinational mass media and entertainment conglomerate, also makes lots of clothing and toys.

“Disney's products available in stores are made in sweatshops using child labour.

“Disney breaches local labour laws, oppresses Chinese workers, forces staff to do three times the amount of work they should, and drives them to suicide.”

To read what Panaprium had to say about some of the other brands it exposed, follow this link: https://tinyurl.com/crhsvnmh.

Modern Slavery PEC said: “It found that the increased vulnerability of workers to forced labour is often linked to long and complex supply chains, of which businesses have limited visibility.”

It emphasised that migrant and informal workers were most affected, particularly in the lower tiers of supply chains.

“There is evidence of an increase in the risk of forced labour, both in supply chains that experienced a significant reduction in demand, such as garments, and those that experienced demand spikes, such as PPE production.

“The problems were compounded by businesses struggling with the immediate impact of the pandemic, making it difficult to mitigate the modern slavery risks in their supply chains, including by making it very challenging to carry out due diligence processes on suppliers on the ground.

“Additionally, some of the early response by business to the pandemic exacerbated vulnerability to modern slavery, for example by cancelling contracts and withholding payment for goods already produced.”