Spotlight on the North-South Corridor 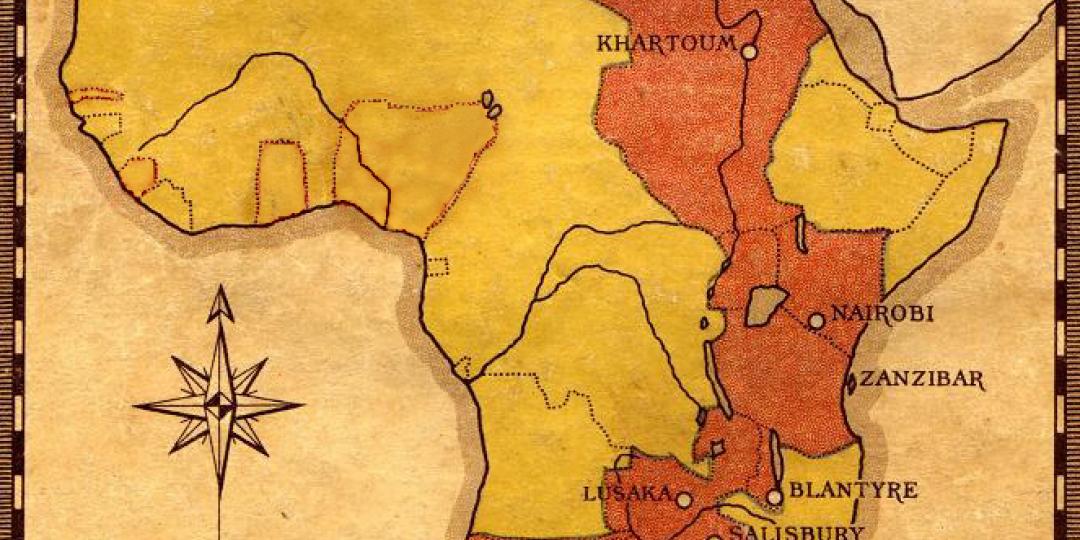 The original plan for the Cape to Cairo rail line. It laid the foundations of the north-south trade corridor which today hubs through Gauteng. (Wikipedia)
Publish Date:
12 Sep 2017

Gauteng connects the rest of the region through the well-established north-south trade corridor that dates back to colonial times. The corridor is the busiest in the region in terms of values and volumes of freight.

Current traffic on the North-South Corridor is characterised by exports of mining and agricultural products and imports of manufactured goods. The road network is generally in fairly good condition although there are sections of road that are in urgent need of rehabilitation and improvement. There are also heavily trafficked sections that create bottlenecks in terms of structural capacity.

The whole network can be blocked by problems at bridge crossings, demonstrations at border posts or on main highways and other natural or man-made delays. The main operating feature of the regional road transport routes which affects transport efficiency, costs and tariffs, is the imbalance of freight flows, leading to empty return hauls. An empty return haul by road effectively means that the transport cost almost doubles.

On average, the roads in the Republic of South Africa carry over 69% of the total number of daily vehicle-kilometres in North-South Corridor, followed by Zimbabwe with 8.5%. Around 19 million tons a year is transported on the Cape Town-Gauteng trade, 85% of which is road freight, and 15% rail. Cape Town port is ideally suited to serve as a hub for cargoes between Europe and the Americas and Africa, Asia and Oceania, and plays a significant role in the growing number of transhipments between the Far East and West African ports.

Regular inter-port feeder services benefit especially the great Container Terminal which is regarded as a gateway for African countries, ideally becoming a hub port for those on the West African coast.

The main cargos along this trade route are processed foods, coal, chemicals and beverages and fruit produce. The Cape Town Container Terminal has the advantage that, in respect of the United Kingdom, European and American time-sensitive cargoes can be handled quicker to and from Gauteng. This is made possible by the direct railage of containers which eliminates the sailing time to other ports. (Port and Corridor Cooperation, 2015)

Shippers based in Gauteng or using Gauteng as a hub have the choice of five ports – on paper:

Two ports that are not at present competitive for containerised traffic to and from Gauteng are Maputo and East London.

East London is not seen as a priority by Transnet, which is keeping it open mainly for Mercedes Benz and bulk grain. The harbour, which has a shallow draught and small turning circle, has no direct calls by container vessels. There is only a single rubber tyred gantry crane for ship to shore transfers.

Although Maputo is closer by road and rail than Durban to Gauteng and was historically the port of choice, it has essentially been transformed into a bulk harbour, with container traffic declining due a range of factors. These include challenges on the Maputo Development Corridor.