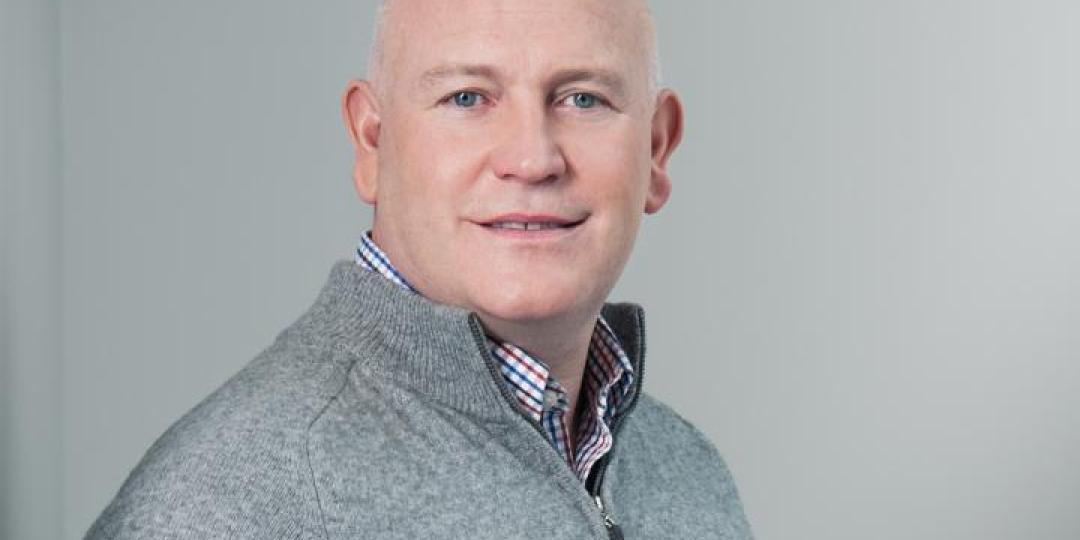 The International Transport Workers’ Federation (ITF) has slammed government inaction to alleviate the crew change crisis, declaring that current Covid-19 border and travel restrictions risk are creating an epidemic of forced labour and modern slavery as seafarers are increasingly forced to stay onboard, working against their will.

ITF General Secretary Stephen Cotton said the world’s 1.65 million seafarers had been let down by the world’s governments who had allowed the crew change crisis to deepen and reach a six-month mark on World Maritime Day – 24 September 2020.

It is estimated that there are now 400 000 seafarers trapped working aboard vessels, and an equal number unemployed at home and unable to relieve them.

Cotton said governments were consigning seafarers to being slaves on what many called their ‘floating prisons’.

He added that the ITF had been working with major corporations who were deeply concerned about the risks to their supply chain if seafarers could not be changed and relieved by fresh crew.

“This week we released an important expert report that shows the crew change crisis is injecting too much risk into the global shipping industry. Unless we get these increasingly fatigued seafarers off, there will be more accidents – there will be oil spills on our shores and deaths on our seas.”

He said Unilever and other corporations were taking responsibility for the health and wellbeing of seafarers in their supply chains and calling on governments to wake up to this escalating crisis.