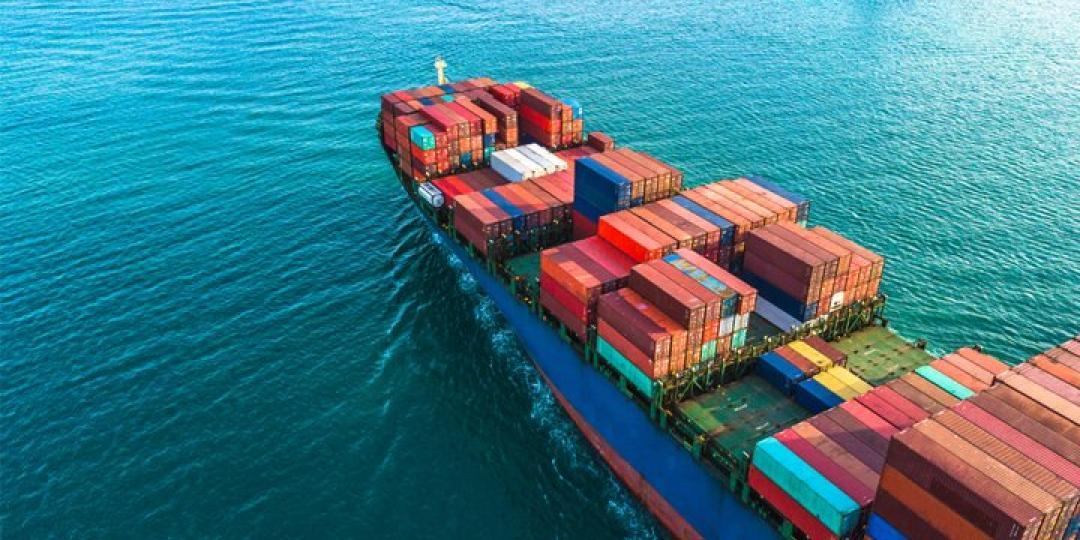 Shipping Australia has launched a broadside against what it calls “shipper propagandists” who are working overtime and distributing a “barrage of misleading statements”.

The organisation’s CEO, Melwyn Noronha, says their statements are painting a false picture of the shipping industry and should rather be directed at port congestion and poor port performance.,

“Current market conditions are caused by a huge surge in the demand for container transport. On the supply side, box port congestion and poor container port performance are reducing the supply of shipping. The costs to operate a ship are massively escalating,” he says.

With US consumer spending having risen by 10%, when the long-term average rate is 4.7%, the demand for containerised cargo has skyrocketed – and the demand squeeze has caused a surge in freight rates.

But while shipping companies have done all they can to expand their fleets – with the previously-idled fleet being put back to work, and non-specialist multipurpose ships and even Capesize bulkers hired to carry containers – it’s been to little avail.

“The extra supply is wasted by port congestion and poor port performance, with many container ships stuck in ship queues off the coast of the USA and China, wasting shipping capacity.”

While the passage of time will help, he says the big market-distorting maritime factor that can be, and needs to be, tackled on a global scale is port congestion and poor port performance. “A supply equivalent to the global fleet of the world’s biggest ships is being effectively squandered by ships being forced to waste time in port congestion queues.”