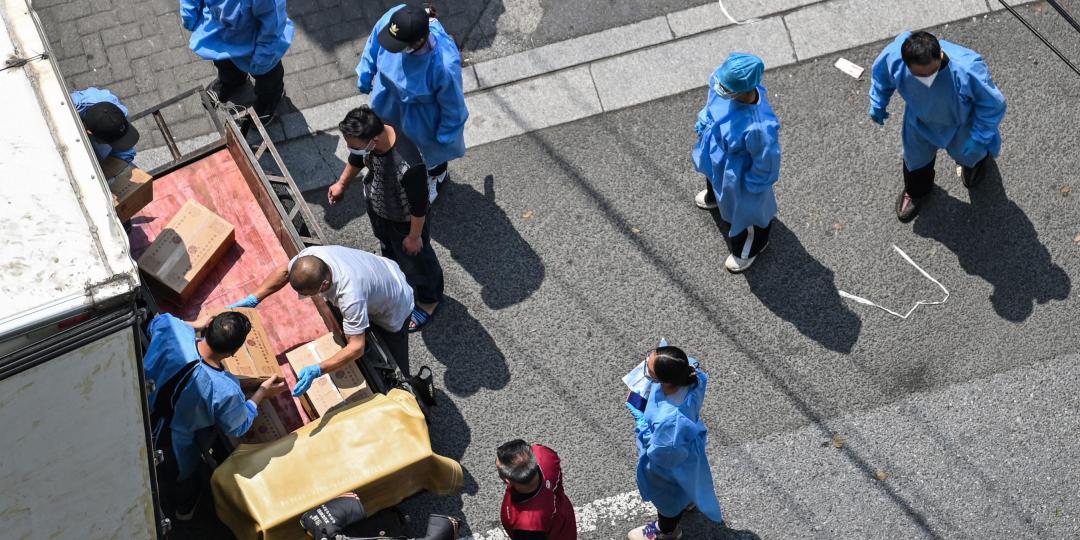 Shanghai’s deputy major has announced the city’s plans to end its Covid-19 lockdown and to return to economic activity and a more normal life from June 1.

The city’s lockdown has lasted more than six weeks and led to a decline in the country’s imports and exports and general economic activity. The Guardian reported that Deputy Mayor Zong Ming had announced at a media briefing on Monday that Shanghai would be reopened in stages, using a Chinese term that refers to the period between May 11 and 20.  This would be done to prevent a resurgence in the number of new infections.

“From June 1 to mid- and late June, as long as risks of a rebound in infections are controlled, we will fully implement epidemic prevention and control, normalise management, and fully restore normal production and life in the city,” Ming said.

Shanghai's hard lockdown and Covid curbs on hundreds of millions of consumers and workers in dozens of other cities impacted retail sales, industrial production, and employment, raising concern that the economy could shrink in the second quarter. The restrictions have also impacted the global supply chain and international trade, which have not faced similar restrictions in the rest of the world in recent months.

China’s industrial output declined 2.9% in April compared to the same period in 2021, a sharp drop from the 5.0% increase recorded in March. Retail sales tanked 11.1% year-on-year in April after declining 3.5% the month before. Economists had not expected such sharp declines.

Analysts have forecast an improvement in May and expect the Chinese government and its central bank to implement stimulus measures to boost the economy. However, China’s stringent “zero Covid” policy that aims to eradicate all outbreaks at any cost could impact the speed and strength of the recovery.