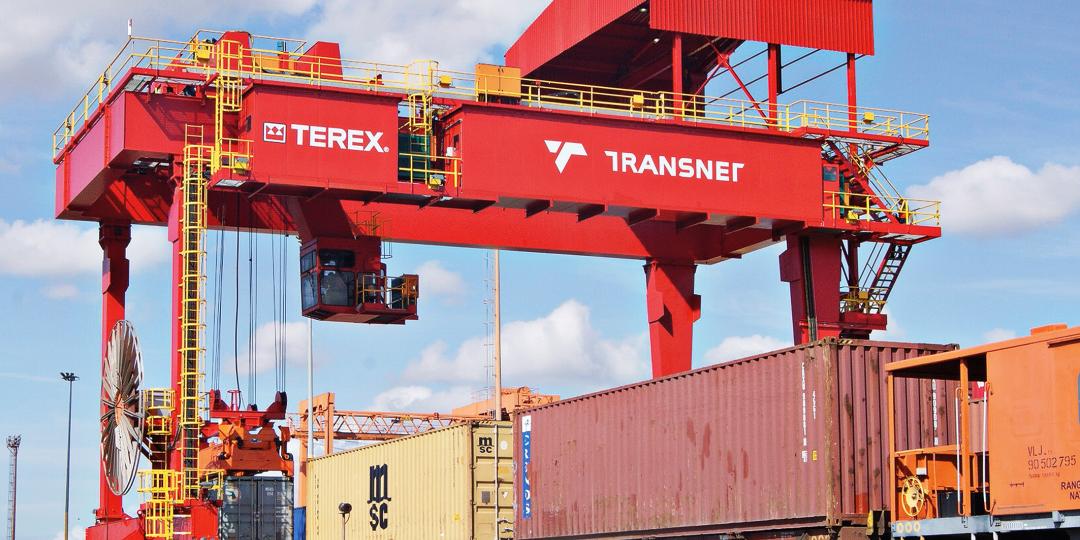 The software security breach that has paralysed the country’s port and rail network since about 7:30 this morning through a cyberattack will require outside intervention from a highly capable IT professional to undo, an industry insider working for a cargo clearing software provider has said.

“This is bad, this is very, very bad,” the source - whose name and professional affiliation is known to Freight News – said.

“You can’t even get in and out of the port. The gates are closed.

“It’s the whole bang shoot – the ports, the rail network, everything! Nothing is operating at the moment.”

Asked who would want to do this, the source said it was probably an East European cybercrime cartel.

“They do this sort of thing for money. They go in at government level and they do this to you until you give them what they want.”

Commenting on whether industrial espionage wasn’t perhaps behind the hack, the source said it was highly unlikely that anyone would be interested in the Navis system used by Transnet for the digital functioning of freight moved through the country’s ports and railways.

“Navis went out with Noah and his Ark. There’s nothing to learn from it.

“This was completely unexpected. This isn’t Zuma and his friends, although Transnet is going to have to phone a friend to come and fix this.

“Whoever is behind this hack knew what they were doing. It’s not a zol-smoking kid with a skateboard. Pretty soon Transnet will probably receive a call saying where they can transfer a truckload of money to,” the source said, making light of a very serious situation.

Finding jest amid all the jitters currently doing the rounds is to be expected.

In the absence of stability and security in the supply-chain sector, laughter seems to be one of the few mitigating remedies on which freight sector professionals, with a lot to lose, can rely.

“Every week we’re facing a new challenge. If it’s not land borders closing because there are no officials to do health checks, it’s arson attacks on trucks, or the threat of civil war, not to forget the ongoing threat of Covid-19 of course.

“You’re lucky if you get to move a parcel in this neck of the woods. Next week we’re probably going to have a whale beaching itself in the harbour.” 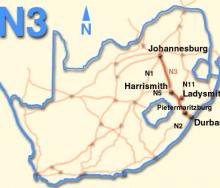