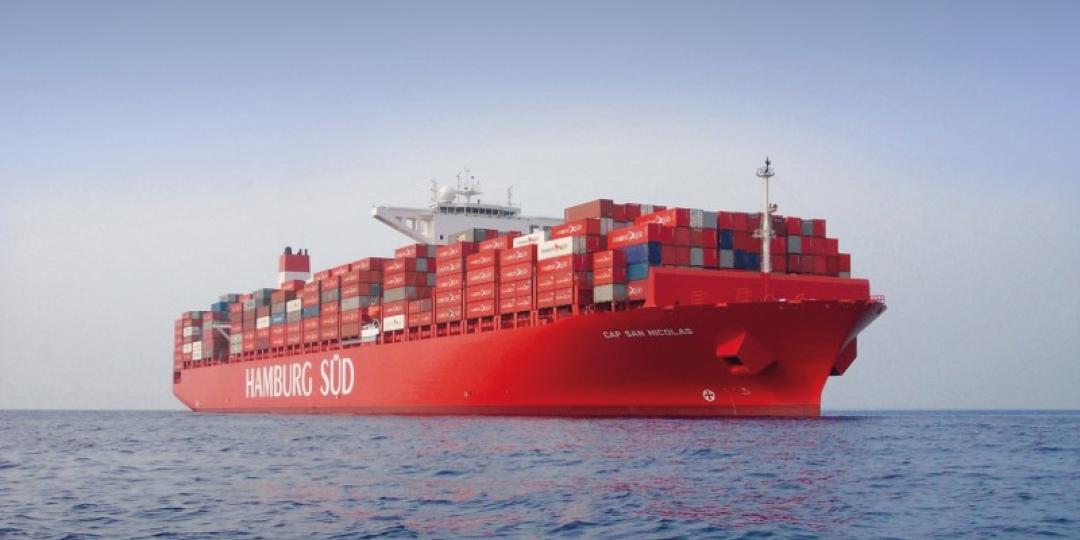 Hamburg Süd was the most reliable top-15 carrier

Global schedule reliability plummeted in February to its lowest level since 2011, according to maritime consultancy Sea-Intelligence which introduced the index nine years ago.

There’s been a continued decline, according to the consultancy – but the February drop of 3.4 percentage points M/M took the score to an all-time low of 65.1%,.

“Furthermore, schedule reliability in February 2020 was lower by 8.5 percentage points compared to the 73.6% recorded last year. In terms of the average delays for late vessel arrivals, 2020 so far has seen the highest delays outside of the US West Coast labour dispute in early 2015,” says Sea-Intelligence CEO Alan Murphy.

How the carriers fared: