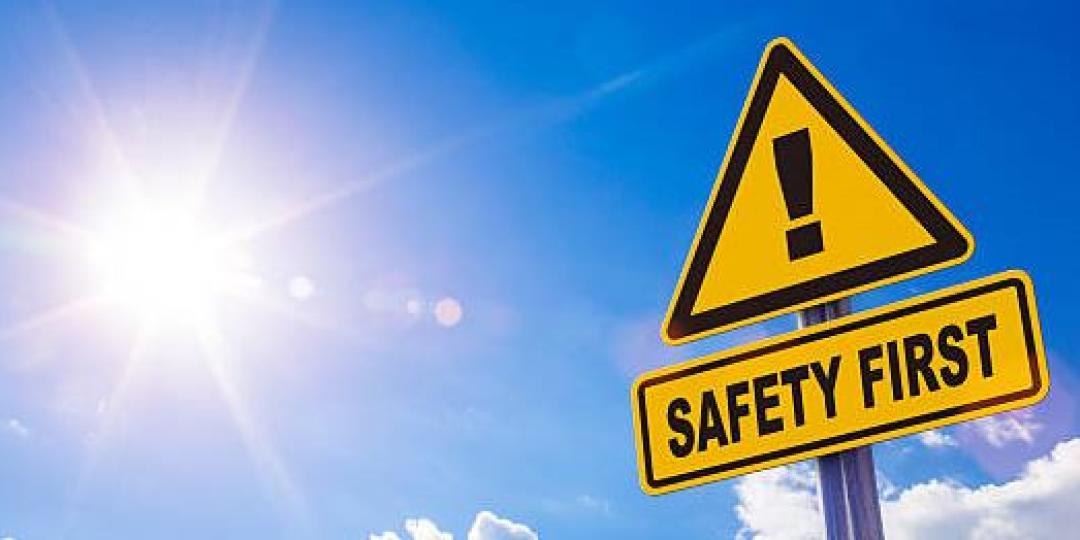 The airline industry’s recorded an improvement in its safety performance last year as the total number of accidents, fatal accidents and fatalities declined when compared with both 2018 as well as the five-year trend lines, according to the International Air Transport Association (Iata).

This despite the number of flights rising to a record 46.8 million last year. Only 53 aircraft accidents and 240 fatalities were recorded in 2019.

In Africa there were significant improvements in safety compared to the previous five years, according to Alexandre de Juniac, Iata’s Director General and CEO.

The continent saw its turboprop hull loss rates per million departures drop to only 1.29 compared to 5.20 in previous years. Accidents involving turboprop aircraft represented 41.5% of all accidents in 2019 and 50% of fatal accidents.

Loss of control-inflight and hard landings had caused the highest number of fatalities in 2019, reinforcing the need to continue identifying risks and threats and taking steps to mitigate them, said De Juniac.