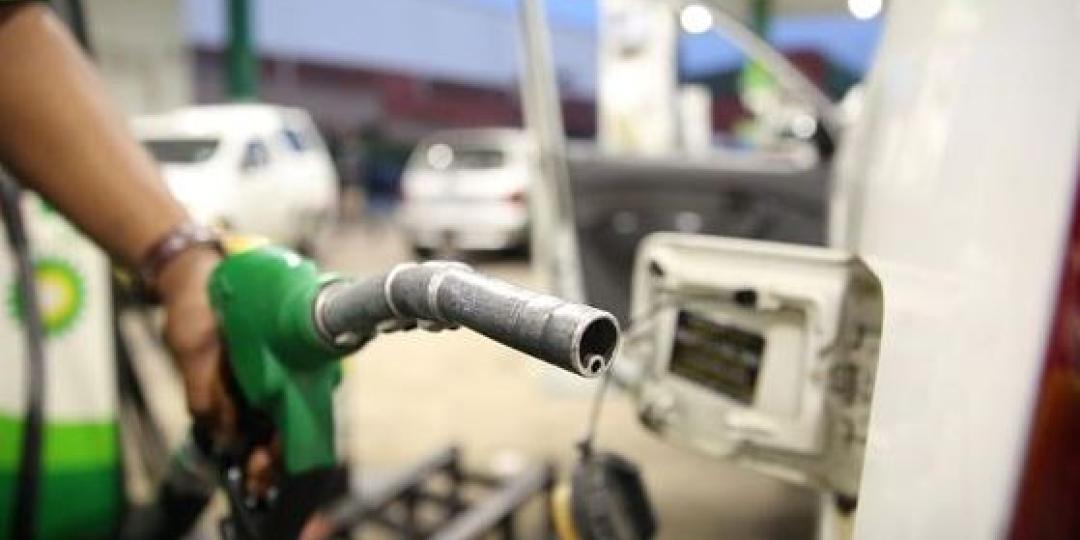 JOHANNESBURG, April 8 (ANA) - Integrated chemicals and energy company Sasol said on Wednesday South Africa's national 21-day lockdown to try and contain the spread of the coronavirus had resulted in an unprecedented decline in fuel demand since coming into effect on March 27.

Sasol, which is running some of its operations under the lockdown that allows essential services to continue functioning, said it and partner Total South Africa had therefore decided to suspend production at its Natref refinery at Sasolburg from Thursday until further notice.

"Given the steep decline in fuels demand, a decision was also made by Sasol to reduce daily production rates at our Secunda Synfuels Operations (SSO) by approximately 25 percent to meet the current market demand, while maintaining optimal inventory levels," said the company, whose major shareholders include the South African Government Employees Pension Fund, the Industrial Development Corporation and private fund managers.

"We will maintain these production rates until further notice, while carefully monitoring the supply and demand balance."

Despite the suspension of production at the Natref refinery and lower production rates at SSO, the country’s current demand for fuels and chemicals, including sanitisers, would be met, Sasol said.

A further reduction in production rates may be required depending on further developments in the fuels market, it said, adding that its mines were continuing to operate notwithstanding the lower internal demand, resulting in external coal purchases being significantly minimised.

As a result of the decline in demand, liquid fuels sales volumes were expected to be approximately 50 – 51 million barrels, compared with the previously guided 57 – 58 million barrels for the 2020 financial year. - African News Service