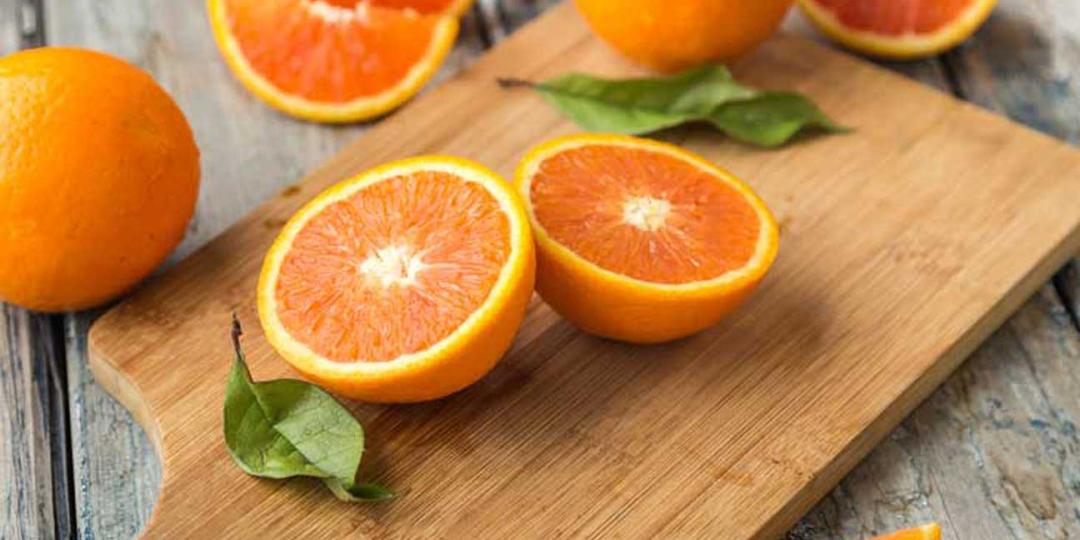 In his most recent weekly newsletter, the association’s CEO said that 27.2 million cartons had been achieved, just ahead of the 26.7 million recorded in 2018.

Taking a closer look at the regions, Chadwick added that Senwas (central west) remained the biggest region with 7.6 million cartons.

This yield was 8% more than estimates.

“Western Cape is the second biggest with 7.2m cartons – 5% over estimate - while Sunday’s River Valley, at six million, was 3% under the estimate. Patensie was 17% over estimate (2.6 million vs 3 million), whereas Nelspruit was 7% under estimate.”

Elaborating on fruit size and packing, Chadwick said: “Navels peaked at 72, 88 and 64.

“The 2021 season had high volumes but the fruit size was smaller. The peak weeks for packing were from week 22 to week 25, at a packing rate of two million cartons per week.

“The packing pattern was similar to the previous year.”