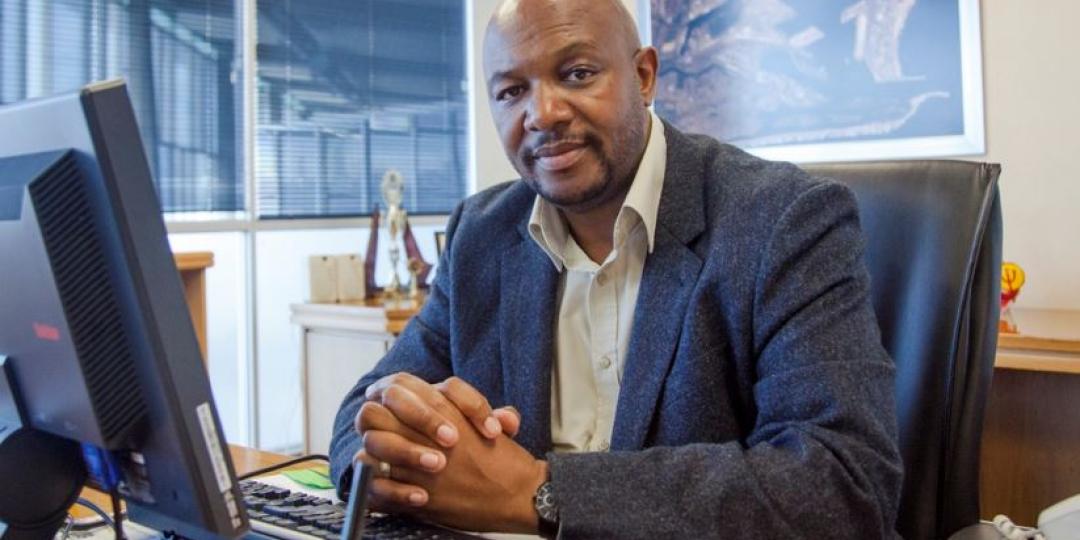 The reintroduction by Transnet Port Terminals of a mandatory truck appointment system to relieve pressure on Bayhead Road is beginning to bear fruit, according to Moshe Motlohi, general manager at the Port of Durban.

The precinct leading to the port’s Durban Container Terminal (DCT) and other private depots is served by the single main entry motorway, Bayhead Road, which has been plagued by heavy truck traffic congestion attributed mainly to operational inefficiencies at the container terminal. This creates challenges on both the waterside and on the landside, affecting the entire supply chain and impacting shipping lines, the trucking fraternity and the rail sector.

Easing pressure on Bayhead Road through proper resource planning and allocation was identified as a priority for the multidisciplinary Port of Durban Decongestion Task team set up last year.

According to Motlohi, since 27 March the system has helped to reduce waiting times and enabled the terminal to control the rate of collections and deliveries and use landside capacity optimally. This system also allows planned volumes to be spread across the day.

The task team however points out that for the current picture to change industry needs to acknowledge that depots around the port must to be in a position to operate 24 hours a day/seven days a week to ensure that they are aligned with the operating hours of the container terminals, that trucks are dispatched accordingly, and that cargo can be collected even during less popular hours, such as weekends and after hours.

“The port system supply chain is currently not synchronised in terms of hours of operation and days. We have agreed that we must as a matter of urgency identify depots that will complement the port and work 24/7. In this way, it will allow continuous flow between the port and those depots instead of one node working fewer or more hours than the other,” says Motlohi.