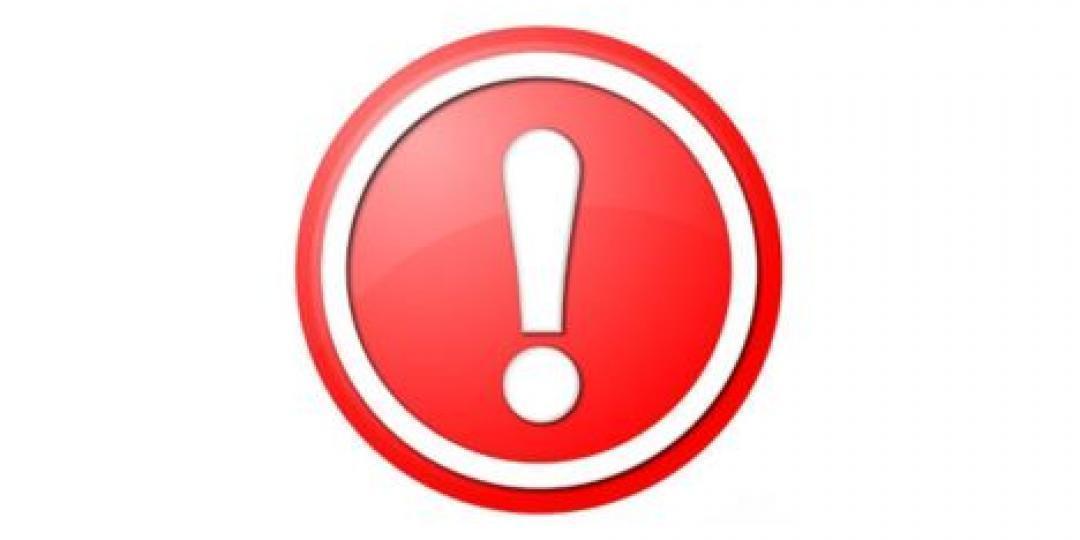 With traffic authorities barely managing to reopen main highways such as the N3 between Swinburne and Montrose south of Harrismith because of truckers blockading roads due to labour action, transporters are advised to plan their routes cautiously.

This after the N10 and N9 in the Eastern Cape were barricaded by trucks on Sunday in objection to the presence of foreign national drivers working in South Africa’s road freight sector – an old gripe.

In support of Sunday’s 24-hour blockade, resolved thanks to ministerial action, the All Truck Drivers’ Foundation (ATDF) and one of its consorts, Allied South Africa (ASA), proceeded to stage a protest on the N3.

Although peaceful, the blockade disrupted traffic on South Africa’s main supply chain artery between Gauteng and the Port of Durban.

Word from the transport community this morning is that the N3 is under control, but that only one lane is open.

Transporters are advised to avoid the N3 until the backlog has been dealt with.

Be safe on roads. Plan ahead.