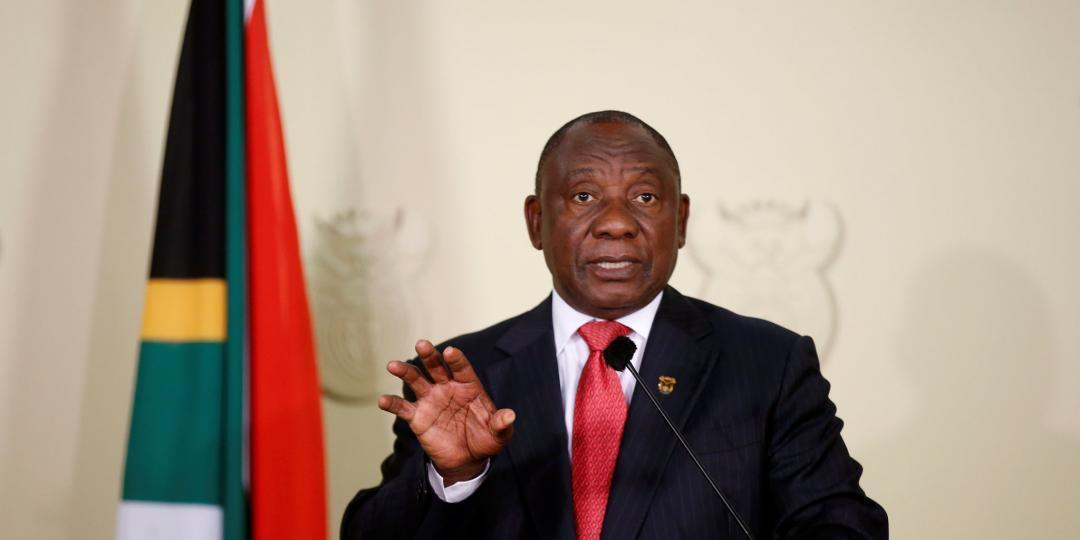 President Cyril Ramaphosa says the Presidency is at the forefront of driving structural reforms necessary to overcome bottlenecks that are deterring investment.

Speaking during a debate on the Presidency Budget Vote in the National Assembly on Thursday, he agreed that the pace of structural reform needed to speed up.

“The Presidency continues to drive the structural reforms that are necessary to overcome bottlenecks that are deterring investment and slowing our progress.

“In the State of the Nation Address, we undertook to address the issue of spectrum allocation.

“The legal case that is under way threatens to delay the progress that we have all anticipated,” he said.

Ramaphosa called on all social partners to work together to ensure speedy and successful implementation of the identified economic stimulus measures.

“However, we would like to see the spectrum allocation finalised without delay.

“I appeal to all stakeholders to speedily resolve the litigation as soon as possible to enable the licensing process to be concluded for the benefit of all South Africans.”

Ramaphosa said that despite the impact of the pandemic on the sector globally, automotive component exports had increased last year to a record R54 billion.

“Mining and manufacturing were also sectors where jobs were created, according to the latest Quarterly Labour Force Survey.

“One of the sectors that has also proven most resilient and fast growing is the financial services sector.”

“This sector has improved on a year-on-year basis with regard to job creation, managing to recover 215 000 jobs in the last quarter.

“Even preceding the pandemic, we have been positioning ourselves as a growing hub for the digital economy, including technology startups.

“These are all priority sectors we have defined in the Economic Reconstruction and Recovery Plan.

“We need to acknowledge that a number of important sectors, such as tourism, are still not fully operational and will take time to recover.

“At the same time they are a cause for optimism.

“What we have to ensure now is that these green shoots lead to a sustained acceleration in growth.” – SAnews.gov.za