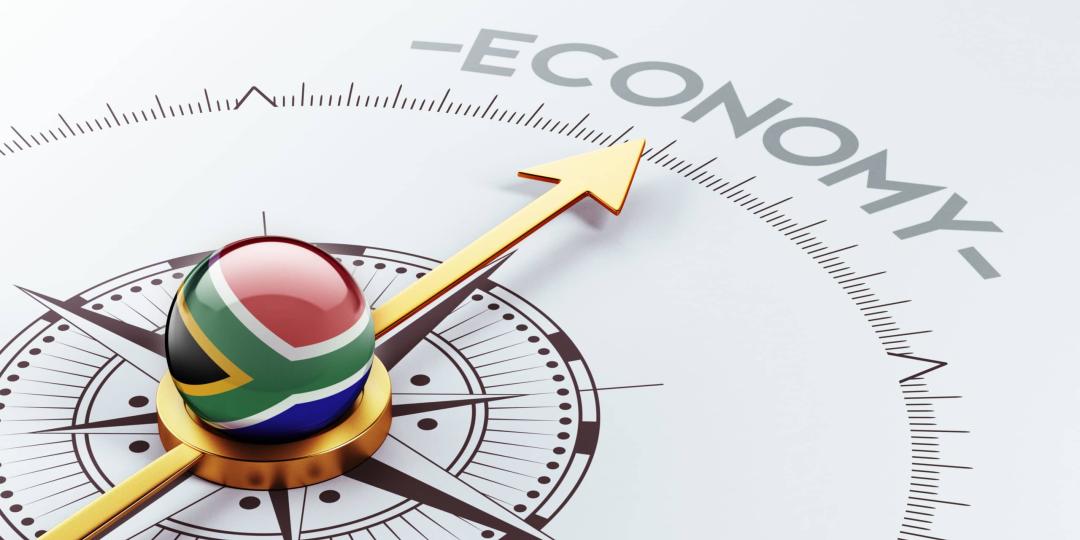 The latest Macro Review – Siege Economy: SA Trade – published by the Centre For Risk Analysis, looks at the latest trends regarding South Africa’s trade with the world. Also featured is an analysis of key policy risks facing businesses and the consequences of such risks, which are most likely to be felt by low- to middle-income consumers.

Mining and agriculture are vital parts of the South African economy, with exports flowing largely from these two sectors. However, despite the strong performance of these sectors over the last two years, and aided by a commodities boom, South Africa’s policy choices and lack of the right basics mean that even larger gains have been foregone. In 2008, the country’s trade openness ratio was 72.0%; in 2021 it was 56.1%.

The general stickiness in global supply chains, as well as the continued conflict in Ukraine and stricter lockdowns in China, all mean that consumers are likely to pay higher prices across the board for the next few months, possibly into the next year. Along with rising fuel prices, another factor that could impact more harshly on emerging markets such as South Africa is the increase in food prices. For the time being, South Africa’s agricultural sector has performed remarkably well; however, with anti-property rights policies still on the table, this could change at any point.

If South Africa is to attain meaningful growth, it is crucial that the facilitation of smoother trade happens without delay. While the fiscus has benefited from the commodities boom over the past two years, this windfall would have been larger had the country’s trade infrastructure been steadily maintained and upgraded. Unfortunately, South Africa’s export growth rate decreased from about 0.9% in 2010 to around 0.4% in 2019.

The 2021 Container Port Performance Index highlights the problems at South Africa’s ports, which contribute to the country’s low ranking on the Index.  Exporters face increased costs resulting from higher fuel prices, and many have come to learn that they cannot rely on the rail network. Opening up the space for real private-sector investment in both the rail network and the ports system is therefore crucial for the country’s trade prospects.

China and the Eurozone stand out as South Africa’s biggest export markets, both in terms of raw materials and agricultural goods. However, continued and stricter lockdowns in China will present a significant threat to South African exporters. Similarly, upheaval and uncertainty caused by the continued conflict in Ukraine will add pressure on economies and consumers in that region, in turn lowering their appetite and ability to trade with South Africa.

On the domestic policy front, localisation master plans pose a risk to South African exporters, businesses, and consumers. The likely outcomes of such plans are increased tariffs on imported goods, impacting negatively on low- to middle-income consumers, as well as protections for businesses designated as ‘champions’. Such protections and subsidies are detrimental to overall competitiveness and will eventually bring about the higher prices of goods. Ultimately, such outcomes will not bring about easier trade flows, cheaper goods and materials, and the investment necessary for real job creation down the line.