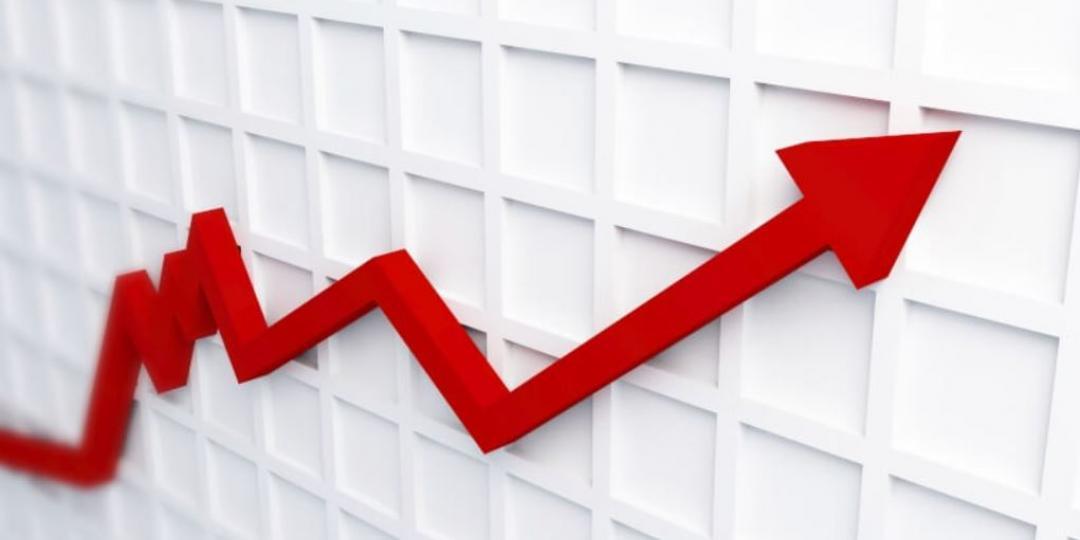 Despite a slight month-on-month decline from 57.4 in March to 56.2 in April, Absa Bank’s Purchasing Manager’s Index (PMI) is still trending up.

According to the Bureau for Economic Research, the PMI has continued its upward trajectory for three consecutive months through the year’s first quarter (Q1).

Despite the modest pullback at the beginning of Q2, the index was now about 2.5 points above the average recorded in the first quarter of the year and 26 points above the April 2020 reading recorded during the strictest phase of SA’s lockdown, the Bureau said.

More importantly, for the first time since 2012, all five subcomponents of the PMI were in positive terrain.

The Bureau added that in contrast to the easing in the manufacturing PMI, the IHS whole-economy PMI had increased to a nine-year high of 53.7 index points in April, from 50.3 in March.

“Respondents noted that robust customer demand at the start of the second quarter supported new orders and business confidence.”