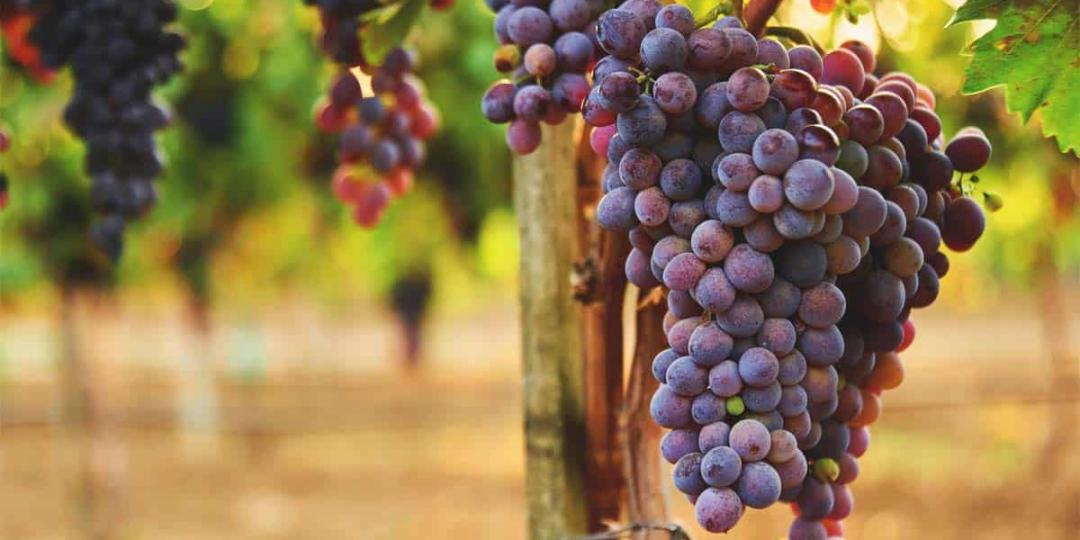 Orange River grape farmers have suffered losses of around 40% because of the heavy rainfall brought on by the La Niña weather phenomenon sweeping across southern Africa.

According to Friedel Ross, a senior production manager of table grape producer ACG Fruit on Berekisanang empowerment farm near Kakamas, there are farmers who have lost everything.

He told Willem van der Berg of Landbouweekblad that it also depended on where farms were located in the region.

Some farms right on the shore had suffered the full force of the swollen river, with grapes on the vine hanging in the water and bursting.

It also led to insect swarms setting upon rotting fruit.

However, despite the deluge, coming just over a year after the Northern Cape had to truck in livestock because of a crushing drought, the rain has lifted the spirits of the Orange River community on the whole.

ACG Fruit said grapes from its Melody block at Berekisanang would be turned into raisins.

Grape farmers are also said to be genuinely happy for livestock farmers who are welcoming the wet veld.

As with the excitement surrounding the Kuruman River further north of the Orange that started flowing for the first time again since 1976, slowly crawling towards the parched Kalahari hamlet of Askham, the far Northern Cape is generally welcoming its bitter-sweet summer.