Not so sweet – the new sugary beverages levy 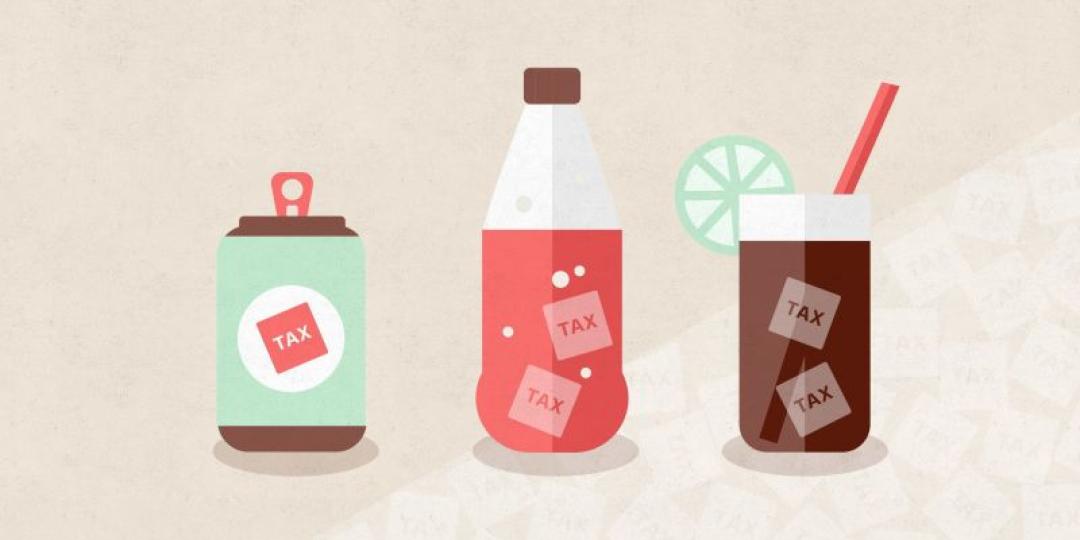 The Sugary Beverages Levy (SBL) came into effect on 1 April 2018 and applies to consumers, manufacturers and importers of sugary beverages.

It is a new Health Promotion Levy introduced in support of the Department of Health’s deliverables to decrease diabetes, obesity and other related diseases.

The SBL has been introduced not only to deter consumers from consuming sugary drinks but also to prompt manufacturers into reducing their production thereof.

The South African Revenue Service (Sars) will be the enforcement and collection agency of the SBL. All manufacturers of sugary beverages are required to undergo licensing and registration with Sars as from February 2018. The levy will only be applicable to manufacturers that produce beverages with more than a total annual sugar content of 500kg. Micro manufacturers will be exempt from the levy.

The legislative framework of the levy can be found in the section 54I read with the rules thereto as well as Part 7A of Schedule No.1 to the Customs and Excise Act No. 91 of 1964 (the Act).

Imported beverages will be taxed when they are entered for home consumption and locally manufactured products will be taxed in terms of the Duty at Source principles.

A licensed manufacturer’s liability for duty will terminate when proof of payment of the levy and proof of entry for home consumption has been provided to Sars. Where goods are exported, liability for the levy will cease on production of proof of exportation and receipt in the export country.