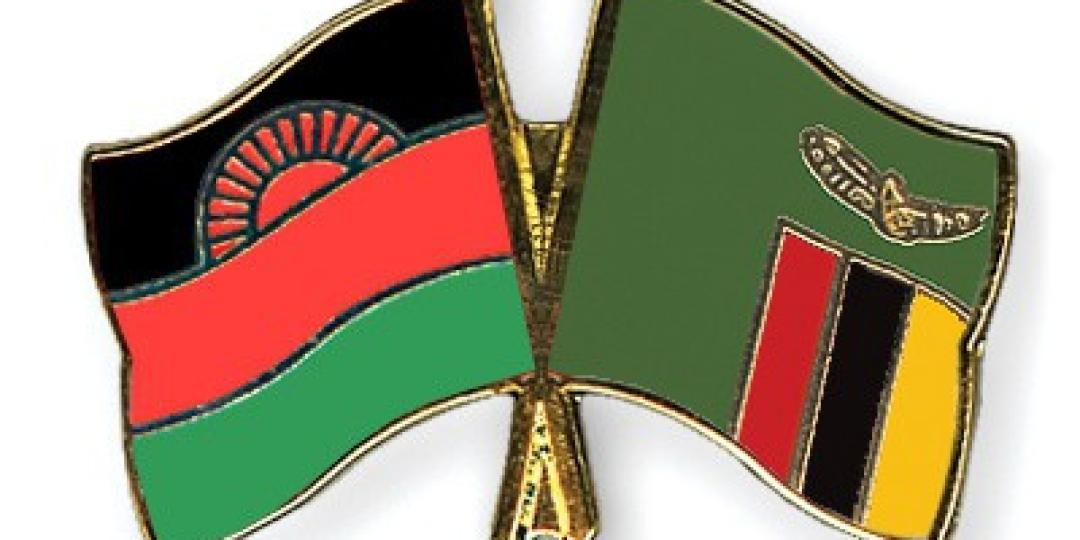 The Common Market for Eastern and Southern Africa (Comesa) and the Government of Malawi have signed a Euro 3.54 million agreement that delegates the implementation of coordinated border management activities under the broader Trade Facilitation programme with Comesa at Mchinji border post between Zambia and Malawi on the Malawian side.

The principal secretary in the ministry of trade, Malawi, Christina Zakeyo, and Comesa secretary general, Chileshe Kapwepwe, separately signed the agreement in Lilongwe and Lusaka this week. The project will support the implementation of key pillars of One Stop Border Post (OSBP) operations.

The agreement will see the upgrade of the customs e-management system and bandwidth and improvement of inter-agency connectivity. It will also involve implementation of the Trade and Transport Corridor Management System and capacity building and training among a range of other initiatives

It follows the recent signing of a similar agreement with the Zambian government to upgrade its side of the border post at Mwami.

According to a spokesperson, this new development is part of the Euro 48 million Trade Facilitation Programme (TFP) with Comesa financed under the 11th European Development Fund (11 EDF) whose objective is to deepen regional integration, improving inclusive regional economic growth and enhancing the competitiveness of the Comesa region.

“The signing of the agreement came after an assessment of existing challenges conducted at Mchinji border post in early 2020,” said Zayeko.

The interventions at Mchinji are expected to enhance efficiency and ultimately reduce the cost of doing business.

“It is a major step towards a reduction in hindrances to trade at the border and that will lead to increased seamless flow of goods between Zambia and Malawi,”  Jacek Jankowski, Ambassador of the European Union to Zambia and Comesa, said.

Comesa brings together 21 African member states with a population of 583 million people into a cooperative framework for sustainable economic growth and prosperity through regional integration.