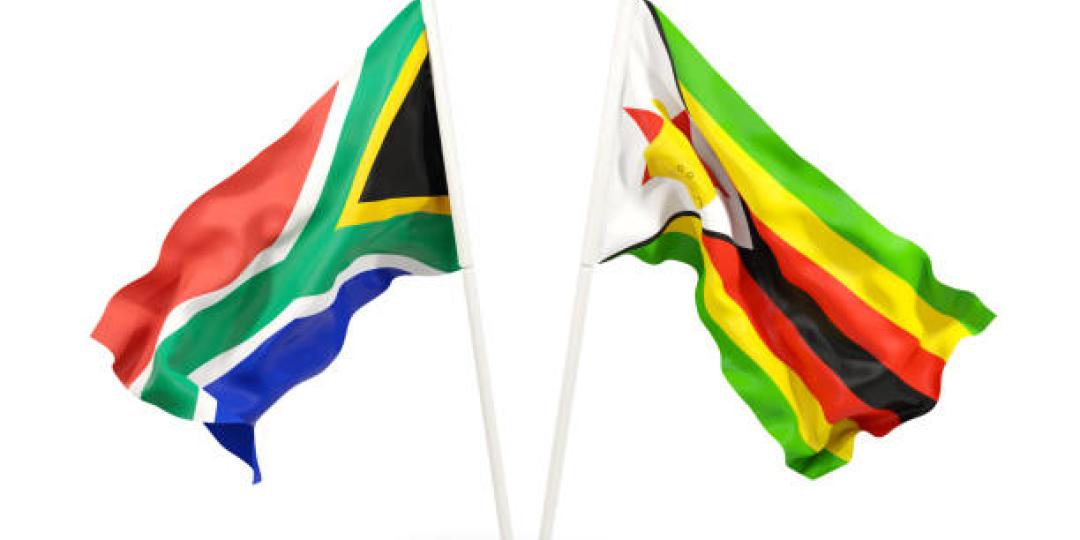 The socio-economic success of Africa depends on the commitment of African countries to invest significantly in the development of their infrastructure. South Africa is one of the like-minded countries on the continent that has embarked on infrastructure projects as a catalyst for economic growth.

According to President Cyril Ramaphosa, infrastructure development is the flywheel of the engine of South Africa's economy and will yield tremendous benefits for the country.

It has the multiplier effect of catapulting economic growth to create new jobs and protect livelihoods. He goes on to say that the meaningful investment in infrastructure will have the potential to strengthen the economy.

In the next few days, Minister in the Presidency, Mondli Gungubele, is expected to visit one of the near-completed road infrastructure projects in Musina, Limpopo.

The R640-million Musina Ring Road project is scheduled to be opened early in 2022. It will divert the N1 road around the town of Musina in Limpopo to facilitate the free flow of traffic to the Beitbridge border with neighbouring Zimbabwe. The national road upgrade is led by the Department of Transport and the South African National Roads Agency (Sanral).

The construction consists of eight kilometres of greenfield, single-carriageway freeway, three major bridges, and two interchanges. It has created economic opportunities, such as employing a number of people, especially young people. It allocated 10% of the project to women-owned companies, local community members, and about 14 small, medium and micro-enterprises were subcontracted.

The success of investments such as the Musina Ring road should be how they contribute to the transformation of the participants in the economy, says Gungubele.

“Empowerment of women should be non-negotiable if we are to succeed as a country and as a continent. Government projects should strive to demand more allocation towards women-owned companies.”

South Africa recently hosted the 2021 Intra-African Trade Fair (IATF2021) in Durban, which was held within the context of the African Continental Free Trade Area (AfCFTA) agreement, which came into operation on January 1. Such interventions seek to enhance trade integration on the continent. But the success of the AfCFTA is heavily dependent on the continent investing in a reliable road, telecommunication and energy infrastructure.

Africa remains committed to creating a conducive environment for potential investors on the continent, and unleashing the potential in its own resources, including human capital.

“South Africa, as part of the SADC region, will work with its neighbours to harness the economic potential of the region. Road network infrastructure remains critical towards economic growth in the region,” adds Gugubele.

The Musina Ring Project has created employment opportunities for the communities around Musina and will enhance the traffic flow from Musina and Beitbridge, thus bringing concrete benefits to the people of Zimbabwe and South Africa.