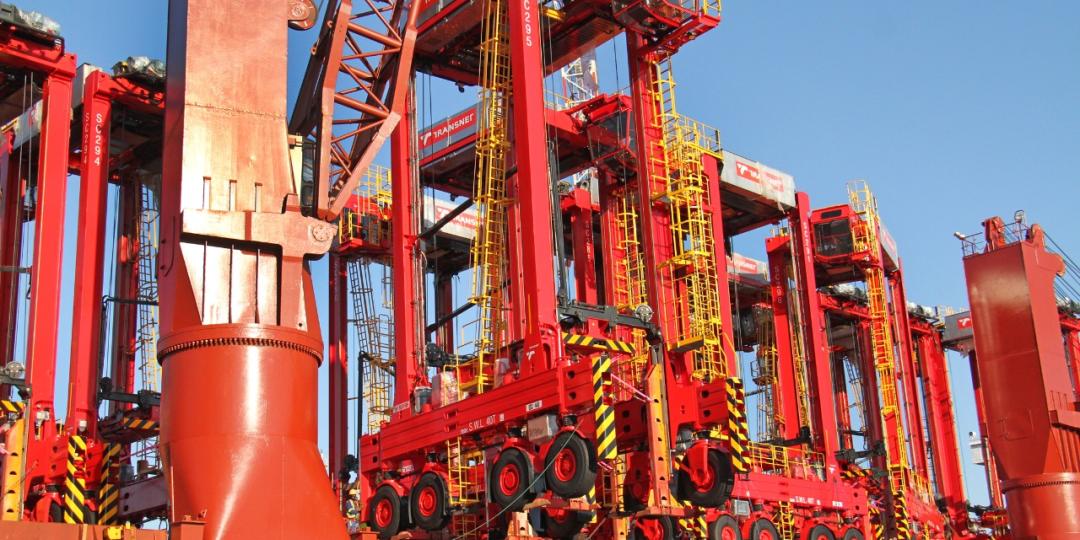 This recent acquisition is valued at R236 884 million.

DCT Pier 2 is one of 16 sea-cargo and three inland terminals managed by Transnet Port Terminals (TPT) that have benefited from the R2 billion set aside to invest in replacement equipment this current calendar year. A further 22 straddles are on order, expected to arrive between March and May 2021.

Complementing the equipment boost is the increased number of resources working the vessels, a new terminal structure, technological advancements for better decision making, and the implementation of a mandatory truck appointment system, says Ngcobo.