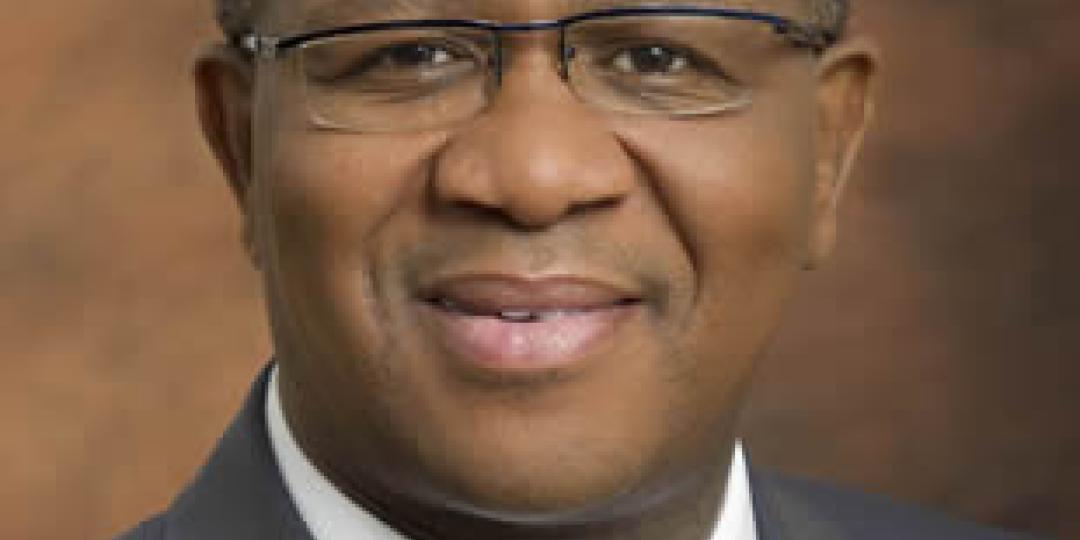 The Justice Project South Africa (JPSA) has called out transport minister Fikile Mbalula over misleading comments tweeted in December regarding the extension of the validity of vehicle licences.

On December 31, 2020, the transport minister “falsely and irresponsibly” tweeted:

“In order to ease the pressure on motorist and to allow sufficient time for authorities to clear the backlogs as a consequence of the earlier restrictions, we have extended the validity of learner’s and driver’s licences, vehicle licences, professional driving permits.”

The extension that had already been gazetted by the department, however, applied only to learners’ and drivers’ licences and professional driving permits that had expired from March 26 to December 2020. These were granted a grace period until August 31.

Vehicle licences were however not included in the grace period granted in the original gazette notice.

“In his tweet last year the minister claimed said that the extension had already been effected,” said the JPSA.

“He did not say “we will” or “we are going to” extend the validity period of vehicle licences, he said “we have” done so.”

This, he said, called into question the minister’s credibility.

Cargo stops as violence flares up in Kasumbalesa
18 Jan 2021
Eswatini border said to be shut down by Covid case
14 Jan 2021
OPINION: Of dunces and blundering at Beitbridge
13 Jan 2021
END_OF_DOCUMENT_TOKEN_TO_BE_REPLACED