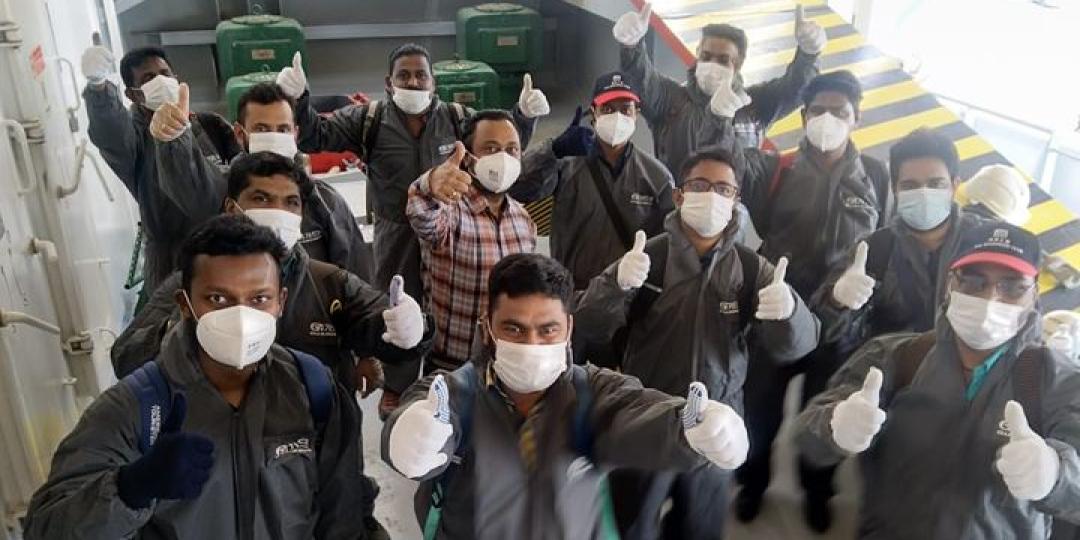 Crew members from the Maersk Ensenada had been at sea for 13 months already at the time the pandemic started. Source: Lloyd's List
0 Comments

One of the world’s oldest mercantile journals, maritime title Lloyd’s List, has appealed to leading shipping lines to intervene on behalf of stranded seafarers who are not allowed to disembark so that they can fly home, despite being at sea for months on end.

In just one instance, the crew members of a Maersk container ship, the Ensenada, have already been at sea for 13 months after Covid-19 forced countries to clamp down on disembarkation in a bid to stop the virus.

Although ship owners and managers do not have the political clout or connections to resolve the crew crisis on their own, not all is lost, authors Michelle Wiese Bockmann and Janet Porter wrote in an opinion piece published by the journal.

“Their customers, which include some of the world’s biggest corporations and brands, probably do have the power to make a difference.”

They believe the same pressure applied to retailers in the States and UK to boycott apparel made by members of China’s persecuted ethnic minority, the Uighur Muslims, should be applied as a lobbying strategy for stranded seafarers.

They say that the same companies manufacturing exports on the back of exploited labour will be shipping their cargoes on vessels crewed by seafarers who are trapped at sea because no port will allow them to disembark and fly home.

“There are loose parallels here, although no one wants shippers to stop using certain lines. What is needed is their help.”

Bockmann and Porter furthermore argue that in the container trades, top carriers such as Maersk, CMA CGM and Hapag-Lloyd, which are already well connected politically, could team up with a handful of their best-known customers and lobby on behalf of all stakeholders.

“Oil companies and mining multinationals such as BHP and Rio Tinto, especially given the fact that their profiles tout a corporate social agenda, should take a stand against restrictive immigration and quarantine policies.”

CNBC recently reported that prior to the pandemic there were at least 100 000 vessel crew changes every month.

Now, that figure is down at least 70%, with a maximum number of 30 000 crew changes allowed each month.

At the time the news channel spoke to Esben Poulsson, chairman of the International Chamber of Shipping, he said there were 200 000 seafarers waiting to be rotated home with another 200 000 waiting at home to replace them.

Forced to stay on board through as the pandemic records peaks and troughs from country to country, home-sick and over-worked seafarers are suffering from severe depression, anxiety, and in some instances take their hopelessness out on one another, with violence not an uncommon symptom. 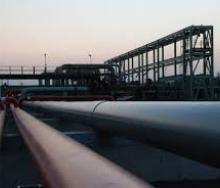