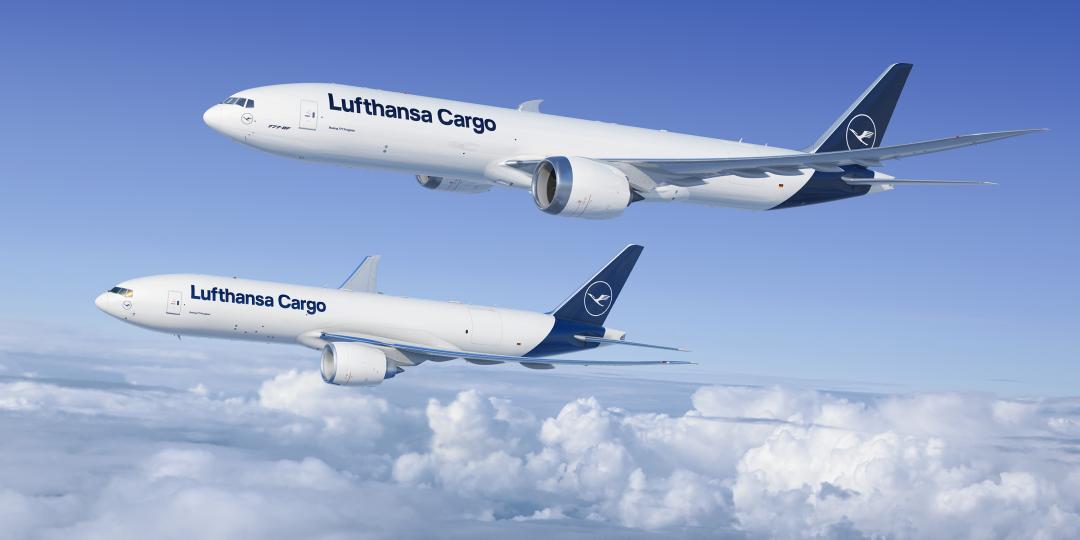 Lufthansa Group is set to expand its freighter fleet following an announcement that it has ordered ten freighters - including three current-technology Boeing 777Fs and seven 777-8Fs, Boeing's next-generation freighter.

In addition, leases for two Boeing 777F freighters (current technology), which run through 2024, will be extended for seven years each through 2031.

The first of the 777F aircraft, which could be acquired on the used market at short notice, is expected as early as July 2022. Two more brand-new B777Fs will follow at a later date.

In addition, the Lufthansa Group is making forward-looking investments in seven new B777-8Fs, a technically enhanced freighter version of the B777F. Delivery of these aircraft is expected at a later date between 2027 and 2030.

Currently, the airline’s cargo fleet includes 15 Boeing 777Fs, four of which are operated by AeroLogic. In addition, there is the capacity of two A321 freighters and the belly capacity of passenger aircraft operated by Lufthansa, Austrian Airlines, Brussels Airlines and Eurowings Discover.