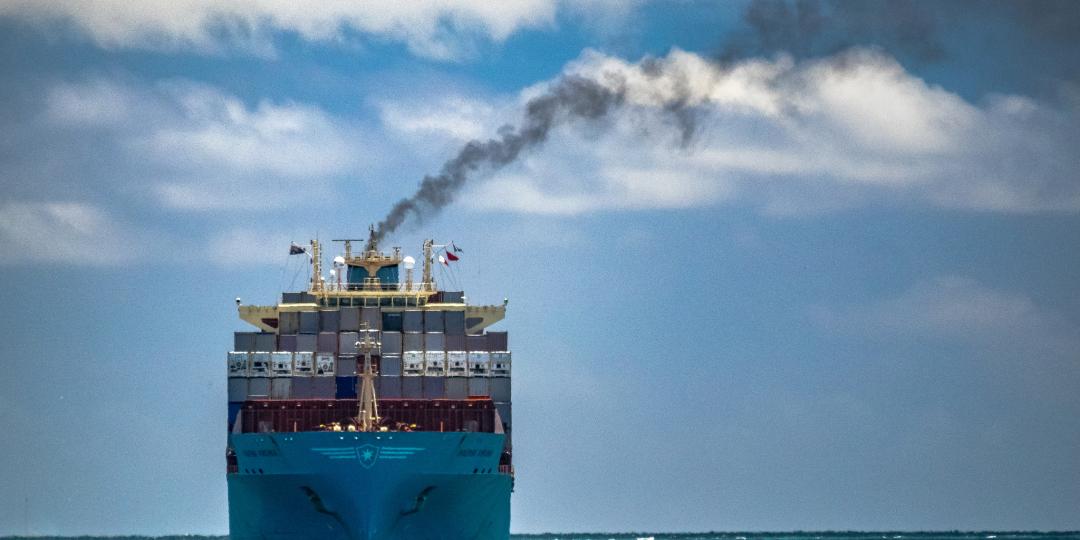 The introduction of rules last year to reduce ship sulphur emissions is resulting in a significant hike in operational expenditure for ship managers, with the use of low and very low sulphur fuel potentially resulting in system and engine damage.

Speaking recently during a webinar organised by trade association management company Maritime AMC, Sacha Cornell, fleet manager, Norbulk Shipping, revealed that using low sulphur fuel could add as much as US$20 000 to the operational expenditure for each ship per annum.

“I would guesstimate that the extra cost for additional sampling, onboard test kits, increased purifier maintenance, supply and installation of cermet piston rings, treatment chemicals, and additional filtration equipment is in the region of between US$10 000 and $20 000 per ship per annum,” he told the 100+ participants that logged on to attend ‘Bunkering Challenges 2021’.

He said there were numerous cases in which very low sulphur fuel delivered onboard contained undesirable substances, resulting in problems relating to fuel stability, storage, handling treatment and processing onboard.

One example he cited was a vessel receiving a batch of very low sulphur fuel in Rotterdam. Ship and barge samples were taken and analysed, with the fuel recording a total sediment reading of point 7.075 – well within the ISO parameters. But after 24 hours’ use, the ship’s purifier and fuel system were blocked, requiring engineers to carry out repetitive cleaning of purifiers and sludge discharge piping every 24 hours.

“Until the vessel had consumed all the bunkers, the crew had no option but to handle the problem onboard which is not a good situation for any engineer or shipowner to be in, especially when you are unable to make a claim against bunker supplier,” he said.

Enhanced testing of suspect bunker could not identify the cause of operational problems and thus no basis for a claim against supplier.

Commenting on Cornell’s presentation, Kjeld Aabo, director new technologies, MAN Energy Solutions, acknowledged that there had been a problem with very low sulphur fuel in early 2020, but he said quality had “returned to normal”.

“In the beginning of 2020 we saw quite an increase in cylinder liner scuffing and excessive wear is, of course, not acceptable. By August, we were back to normal,” he said.

Crew training was one of the predominant issues highlighted during the webinar, and Maritime AMC director and bunker expert Ian Adams made it clear that it was vitally important to continue to train crews and office staff on how to properly and safely bunker fuel in a post-IMO2020 environment.

Bunkering Challenges 2021 can be viewed in full at: https://youtu.be/ftsOsH_rmNo