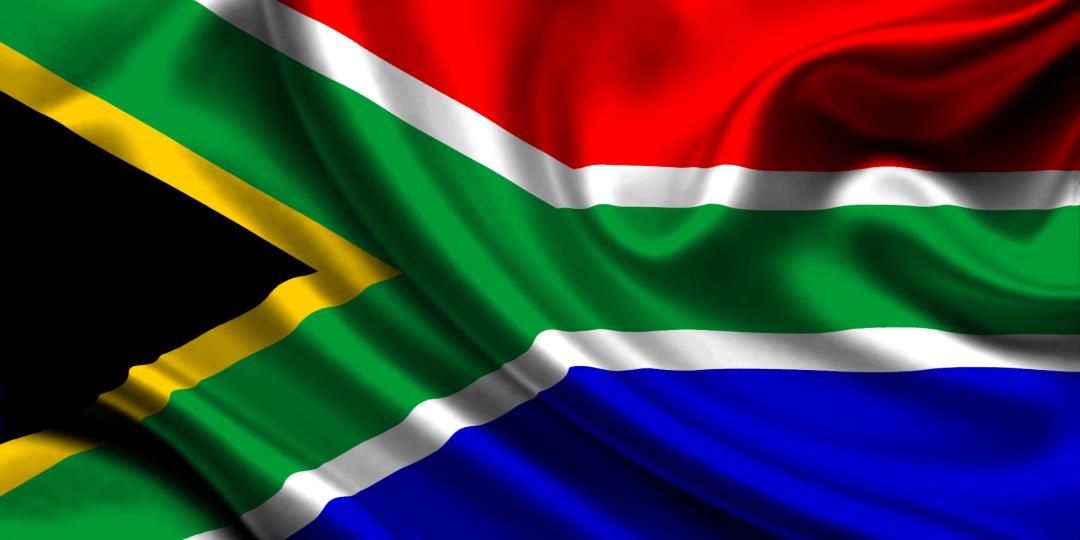 After years of intensive planning, the Musina-Makhado Special Economic Zone (MMSEZ) is almost ready to get off the ground.

The head of the infrastructure and investment office in the Presidency, Dr Kgosientso Ramokgopa, on Monday revealed that plans were well under way for construction of the SEZ.

Ramokgopa was speaking at an ‘Infrastructure Development Roadshow’ in Polokwane, Limpopo.

Investment in infrastructure is part of the overall economic recovery plan of government to create employment opportunities across various sectors and surrounding communities.

The Limpopo provincial government says it is confident that the Musina and Makhado municipalities -- which are strategically located along the North-South Corridor and in the vicinity of the second busiest port of entry, the Beitbridge Border Post -- are the ideal home for the Special Economic Zone.

On the north site zone, 3 500 hectares of land have received environmental authorisation, and work is set to commence, with the infrastructure rollout in 2021.

The zone is earmarked for light to medium industrial activities, focusing on agro-processing, manufacturing and logistics.

The entity has already conducted a feasibility study for an SMME incubation centre to integrate local business into the SEZ.

“We have been engaging with the various stakeholders and roleplayers about the project, and something positive is coming out of the engagements,” Ramokgopa said.

Discussions are under way about funding, but he said that finances would be constrained.

Chief Executive Officer of the SEZ, Lehlogonolo Masoga, said the issue of water availability for industrial use was also receiving attention.

Guided by recent development history in Limpopo, particularly the development of the Medupi Power Plant in Lephalale, the MMSEZ would be used as a catalytic initiative to unlock various developmental opportunities in Musina and Makhado, he added.